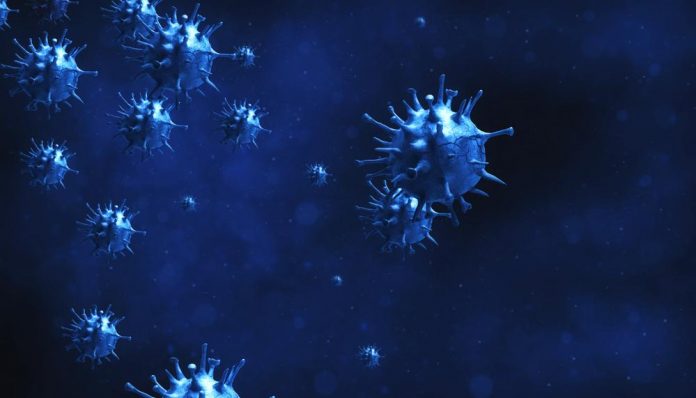 The Expo center in Edmonton will soon open the site of immunization. The health ministry said it chose the Exo center solely because it offers a vast parking space, is centrally located, and makes sense as a large-scale immunization center.

This brings the total number of immunization centers in the Edmonton zone to 8. Once it’s up and running, the center will support at least 154 immunization stations. The stations can hold at least 7100 vaccination each day, the health ministry said via a news release.

The Expo center vaccination site will be open up to 12 hours each day the whole week to those who have been deemed eligible and have a pre-booking. However, how long the center remains open each day is dependent on the availability of vaccines.

Edmonton authorities said they are ready to inject about $1.3 million to help run things at the center for the next five months If the immunization program will still be running in October. He added that the AHS has already contracted and will pay for the Expo center’s indoor elements.

The city mayor said that they would continue to work together with help officials on using the Expo center for vaccination purposes.

City officials are also working on plans to have clients at the Edmonton Convection Center transitioned out because it up for closure by the end of this month. They will be relocated to a new 24-7 shelter.

During a recent meeting, many councilors wondered if the city planned to manage camps wherever they crop up, as was the case last summer at Rossdale and Old Strathcona.

Corbould responded that they are working on strategies that will offer people amenities and outlets such as day-use centers. He added that asking campers to leave will be their last resort.