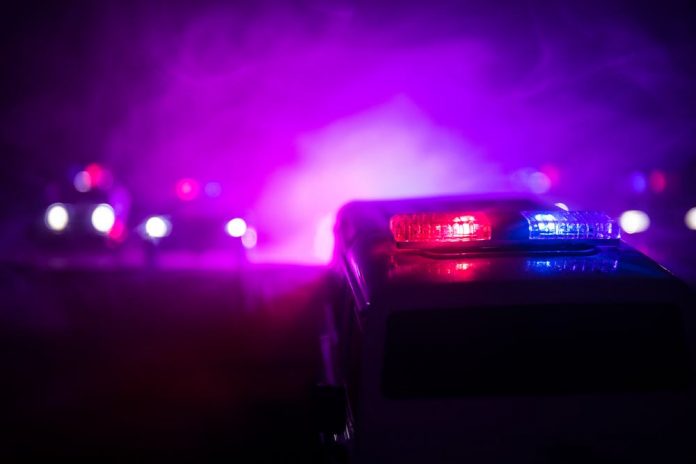 Speeding cars kept the police in Edmonton quite busy this past week and into the days leading to the easter holiday. Police caught several high fliers zooming their way past the 50 km/hr over the recommended limit.

Police said they understood that the majority of the people were facing cabin fever because of being holed up at home during the pandemic. However, they added that this does not give them the excuse to drive recklessly as that places their lives and others in danger. Police cautioned everyone that they would not tolerate such behavior.

This past Saturday, police observed an individual in a BMW doing 163km/h in an area restricted to 100km/h along Anthony Henday Drive close to 137th avenue.

When the driver was pulled over, a one-month-old baby girl was seated at the back. Police issued the driver a mandatory summon and court appearance. Several other drivers doing speed limits n the range of that of the BMW were also netted and are scheduled to appear in court.