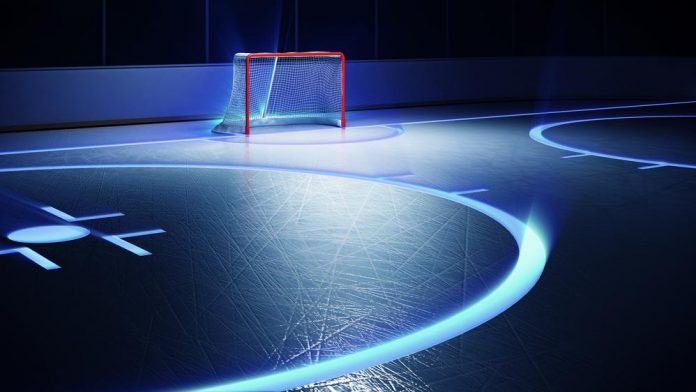 Draisaitl, Ryan Nugent-Hopkins, and Alex Chaisson scored for the Oilers, McDavid made two assists in 55 games this season. Mike Smith had 26 saves for the Wednesday win.

Tyson Barrie the defenceman who leads the NHL with 48 points in 55 games had two assists. Oilers now have one more game to go in the regular season against Vancouver Canucks on Saturday. They will then face Winnipeg Jets in the playoffs.

Nick Suzuki scored two goals, Cole Caufield had a goal and an assist for the Canadiens. Caufield goal was his fourth in his NHL game, just 1:53 in the first period. The Canadiens will face Toronto Maples in the playoff.

Canadiens goalie Cayden Primeau saved 18 shots in the loss. Draisaitl’s power-play goal came 10:47 in the second period gave Oilers the 3-2 lead. However, but Suzuki equaled 3-3 8:33 minutes in the third period.