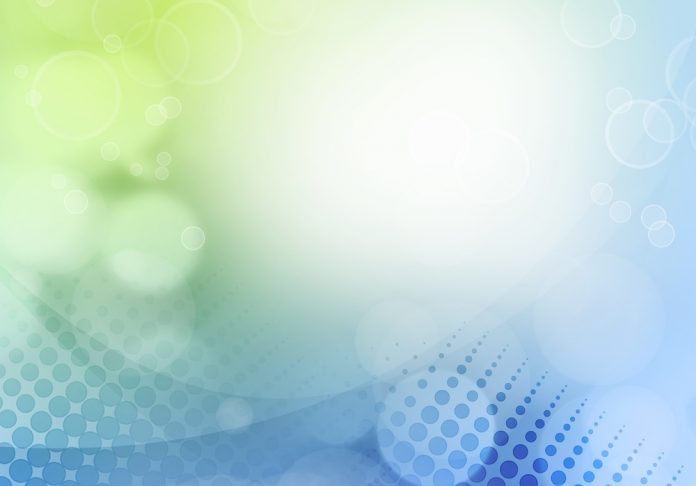 Friends of Simon Wiesenthal Center are asking authorities to take down two Ukrainian monuments they say are racist, one of which was recently defaced.

A WW2 memorial commemorating the 14th Waffen SS Division at the St. Michael’s Cemetery, north Edmonton, was defaced with red spray paint. The vandals wrote the words Nazi monument on one side and 14th Waffen SS on the other face.

Roman Shukhevych’s statue, standing outside of the Ukrainian Youth Unity Complex, was also defaced with the words actual Nazi. However, the paint has since been washed off.

The vandalism was identified Monday evening, although it is not clear when it was done.

Through a press released communicated Thursday, the FSWC’s policy director, Jaime Kirzner-Roberts, stated the memorials commemorate war criminals and Nazi collaborators, adding that they should be taken down.

Jars Balan, director of the Ukrainian Canadian Studies Center, University of Alberta, stated that the history of the two monuments is quite complex.

The memorial at St. Michael’s Cemetery honors those who rose up against Nazi and Soviet army to secure the independence of Ukraine during WW2.

Balan added that it is very easy to think of them as Nazis, but historians need to be objective about it. He went on to say that some of the people who fought in German uniforms were actually not Nazi.

The graffiti at the St. Michael’s Cemetery still remains.

Edmonton police are yet confirm if they are investigating the vandalism.