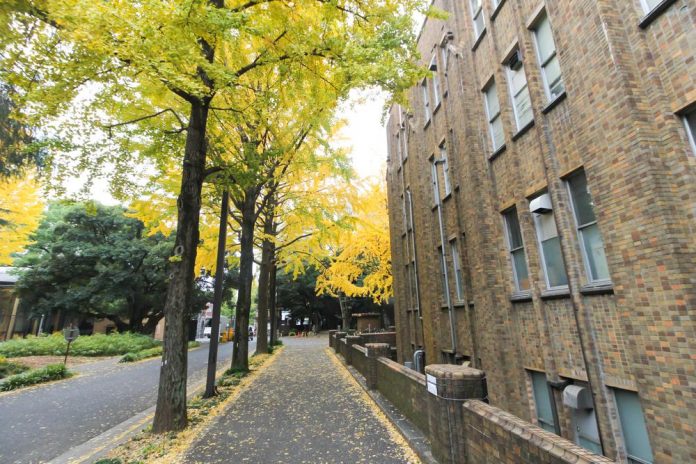 School administrators at one of Edmonton’s high schools are working with hate crime police to unite to investigate an online group urging students to rise against black supremacy.

The group identifies itself as the Scona White Student Alliance and has been calling on Strathcona High School students to rise up and fight racist tendencies against white people.

The group set up user accounts on many social media platforms this week, causing students, school officials, and parents to worry.
The chair of Edmonton’s public-school board, Trisha Estabrooks, describes the incident as disgusting and disappointing. During a recent news conference, she added that this activity amounts to blatant racism whose root cause is fear and hate. She noted that all these things are worrying.

In a statement sent to local media, Edmonton’s police spokesperson noted that the Hate Crime and Violent Extremism unit and the school’s administration work closely to get to the bottom of this issue.

The spokesperson added that one of their officers is collaborating with the school, and they will continue to offer to support the school.
The spokesperson for the school, Carrie Rosa, stated that the school was made aware of the issue this past Sunday. The police were notified immediately, while parents received updates on Tuesday.

She added that the school has zero tolerance towards racism and hate. Indigenous and black students have the right to feel loved and welcomed in the community, her statement read.

One of the posts posted last Sunday read white lives matter! Another post the group published on Sunday drew on Luther King Jr’s I have a dream. He spoke about people being judged based on their character and not a race. It seemed to suggest that students are thought of as racist because they are white.

Estabrooks became aware of these posts after parents reached out with complaints. In the meantime, the school encourages the teaching staff to hold talks with students regarding the incident.