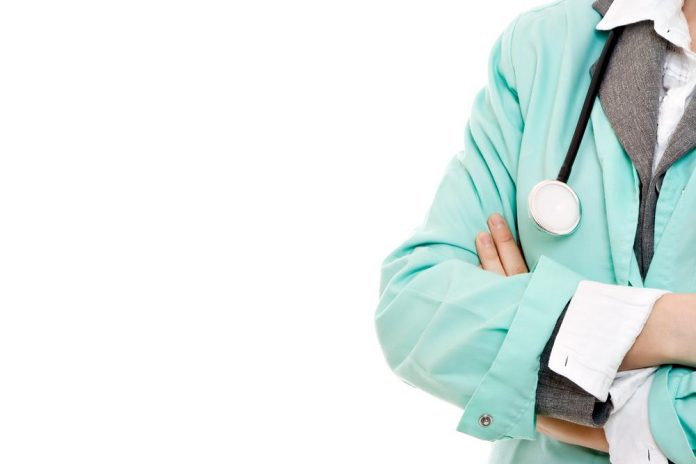 An Edmonton fertility specialist has admitted that he participated in a drug prescription scheme for at least 2 years, and he even issued higher prescriptions for fertility medication to patients that is recommended, all part of the scheme.

Patients who visited Dr. Tarek Motan in the period between august, 2015 and November 2017 at the Lois Hole Hospital received communication this month in which the doctor admitted his evils. The letters were distributed by Alberta’s Health Services.

In the letter, the doctor admitted that he paid for medications such as Puregon, Gonal-F and Menopur all from different companies without seeking the right authorization from the AHS or the regulatory college.

He added that in return, he received a monetary benefit from the companies. He said the money was placed into an account that he sued for educational purposes.

In the letter, the doctor mentioned the companies, but the AHS refused to make that information publicly available.

The doctor added that the drugs were issued and sold at the Glengarry Pharmacy, Edmonton, which is where he asked the patients to source the medications.

Through the prior arrangement, the benefits were shared with the pharmacy, the doctor said. However, he did not inform the patients, staff and the AHS about this scheme.

In the same letter, the doctor said that on occasion, he would prescribe higher doses of the fertility medication, including right from the start of patient treatment.

He noted that he believed this would help the patient, but also said that he thought this would put their lives at risk, including potential ovarian hyperstimulation syndrome, a problem where the ovaries inflame and leak into the patient’s body.

The AHS declined to be interviewed regarding this scandal and did not even wasn’t to address questions regarding the payment scheme.

A spokesperson for the college said that oversubscription is medical malpractice as is profiteering from prescriptions, but the provincial Health Professions Act bars them from confirming or denying that investigations are in progress.

However, all persons who were treated at by a toe doctor at that time can be issued complaints to the regulatory authorities.