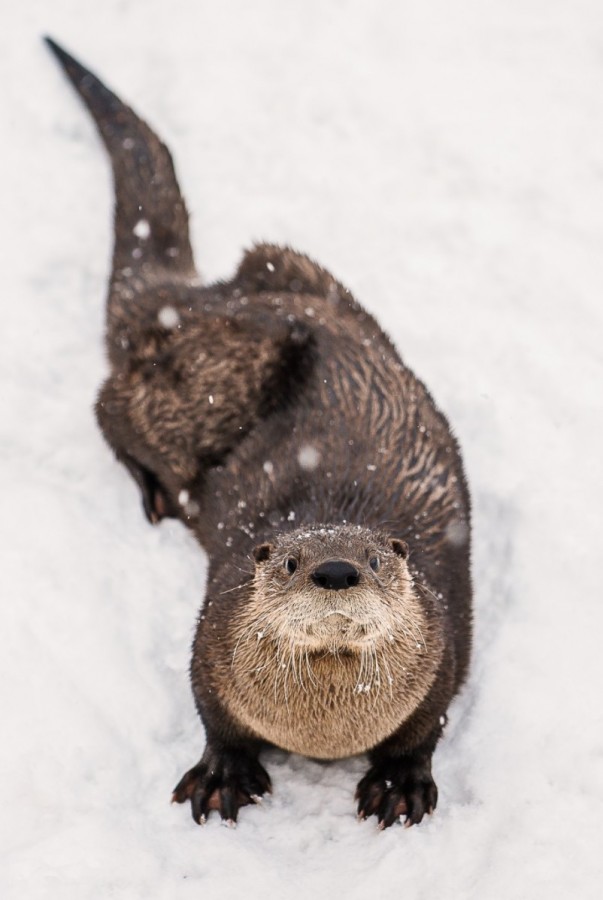 The Ecomuseum Zoo is proud to announce the official opening of the most important project in its history: the new River Otter habitat, representing an investment of 1.4 million dollars.

The grand opening of this new habitat coincides with the much-awaited return of River Otters at the zoological institution after an absence of over two years. 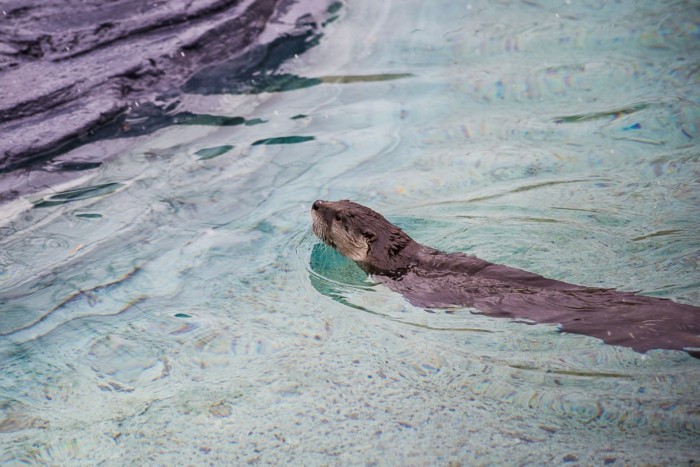 This addition to the visitation experience will allow the Ecomuseum Zoo to raise awareness among its more than 126,000 yearly visitors of the importance of protecting this emblematic species of Québec’s rivers.

A unique habitat in Canada

The Ecomuseum Zoo’s River Otter habitat is unparalleled in Canada: it combines in one place a 250,000 liter water basin, a vast terrestrial space mimicking the most beautiful shorelines of Québec, as well as sophisticated indoor quarters dedicated to veterinary care and husbandry both so important to the animals’ well-being.

“Every effort is made to provide an exceptional level of care. Here at the Ecomuseum Zoo, we make animal welfare our number one priority, and this habitat is a faithful reflection of that choice. Nothing has been neglected to ensure that the River Otters in our care have a safe, soothing and stimulating environment.” – David Rodrigue, Executive Director of the Ecomuseum Zoo.

“Without the invaluable private donors who support the Ecomuseum Zoo because they sincerely believe in its mission of environmental education, wildlife conservation and animal welfare, projects of this magnitude would be unthinkable for a non-profit organization such as ours. The end of the 2013-2017 campaign is approaching and we can say proudly that to date we have raised over 5 million dollars.” – Marie-Hélène Gauthier, President of the Board of Directors.

Welcoming exclusively animals that cannot be returned to the wild, the Ecomuseum Zoo is happy to offer a permanent home to three River Otters hailing from the United States, two males and a female.

These were recovered from a group of wild animals declared as nuisances or destined for the fur trade. “We are pleased to be able to offer this opportunity to these three River Otters which our veterinary team has been monitoring at the zoo since their arrival to provide all the care and comfort they deserve. In addition to living happily, they will be among us important ambassadors for wildlife.” – David Rodrigue, Executive Director of the Ecomuseum Zoo.

Public participation will be sought to choose names for these new ambassadors who will surely prove to be quite popular with the visitors, volunteers and employees of the Ecomuseum Zoo.