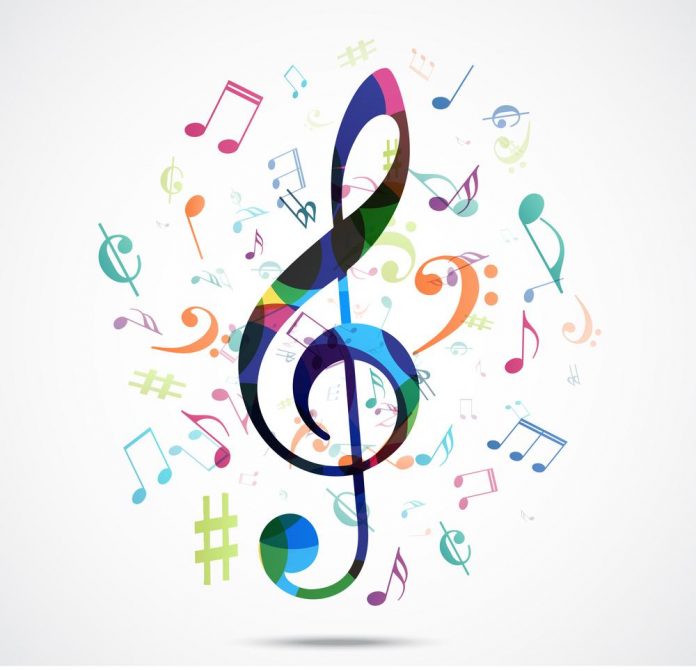 The East coast musical awards show has canceled twice now because of the current pandemic, although awards will be given out. Recipients of the honorary award also named this past week.

Among those scheduled to receive awards include Keith Mullins and Cape Breton who won the Musician’s Achievement Award, as well as Wendy Bergfeldt, who hosts a local show.

Bergfeldt walked home with the Stompin’ Tom award, which is issued every year to five persons around the East Coast.

Others who won awards include Tara MacLean, Peter Rowan, Dave Gunning and Buddy Wasisname. The honorary program marks its 25th year since it started. It was established at the behest of Stompin’ to reward those who have made a contribution to the East Coast’s music industry.

Bergfeldt expressed her gratitude for being among those honored.

Mullins informed local media that he was grateful to friends in the music industry for recognizing his efforts.

He was forced to shift gear and adapt after the pandemic hit last year by building a recording studio in a barn. He is using this studio to help upcoming musicians find their footing.

Organizers of the EMCAs had scheduled a face-to-face awards congregation in Sydney this coming May, but the plans fell through when the third wave hit Nova Scotia. The rest of the ceremony will be done virtually.