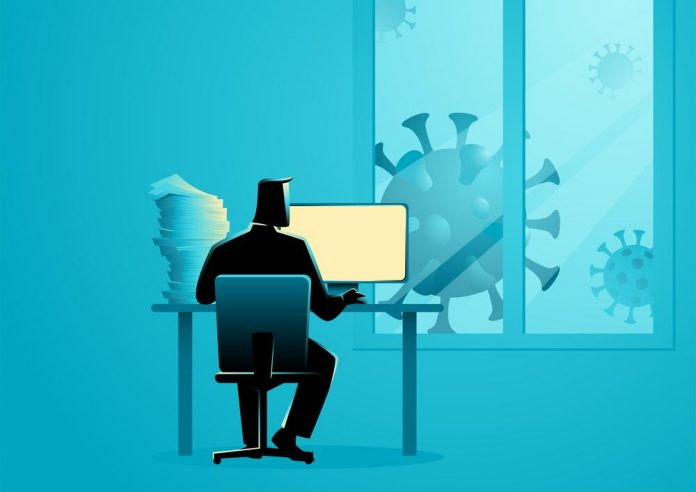 Prior to their visit to St. John’s hospital, two patients who did not have COVID-19 are now down with the virus. This also includes another staff at the hospital.

Several sources in the health-care system confirmed this event to CBC News. The two patients did not test positive for COVID when they were admitted at St. Clare’s Mercy Hospital at the start of the month.

On the 10th of February, an Eastern Health staff resident at St. Clare’s discovered they had the virus in the course of their work. This staff did not go against any regulations or break any rules.

They were told by the health authorities that the existing policy meant they’d keep working their scheduled shifts at the hospital. This was even after they got swabbed for the virus and before they got their test results.

“There was some suggestion that the individual wasn’t following public health guidelines, but they actually were.”

The health-care worker was asymptomatic during the course of work at the St. Clare’s ward. Unfortunately, his test later came out positive for COVID-19, as there where two patients that contracted the virus in the same word.

At this time, it isn’t clear if the Eastern Health staff is connected to any of the three confirmed cases — i.e. the staff member and the two patients— who tested positive for the virus at the hospital.

As disclosed by CBC, the two patients at St. Clare’s hospital have been admitted to the COVID ward at the Health Sciences Centre.

As for Eastern Health, they won’t confirm or deny any of this report. Immediately after the province discovered the coronavirus variant, B117 Eastern Health made changes to its rules. This is as the outbreak’s cause which gripped the region for more than two weeks led to changes that staff had to self-isolate after they take a COVID-19 test.

Now, they can go back to work after a negative test confirmation.

Now, hospitals across Canada have battled outbreaks within their borders continuously. It’s believed that this variant was first discovered in Newfoundland and Labrador. On the other hand, Eastern Health wouldn’t state or give any report on the patient that contracted the virus during their stay in the hospital.

The health authorities have declined several requests to give a comment before releasing a statement by to CBC email. It wouldn’t answer questions from CBC as they cited privacy concerns as their reason.

According to the statement, it said:

“In cases where low numbers are involved and the risk of identification of individuals is too high, Eastern Health is unable to confirm or provide details of employees, physicians or patients who have tested positive for COVID-19 at individual facilities.”

The Newfoundland and Labrador Association of Public and Private Employees and the Registered Nurses’ Union N.L – the two unions that stand for health-care workers in the province – also refused to comment.

The health authority has suspended all visits to the affected St. Clare’s ward after learning the staff’s positive test on the 10th of February.

As of the 16th of February, 512 health-care workers had to be isolated on Monday, which includes more than 400 in the Eastern Health region.