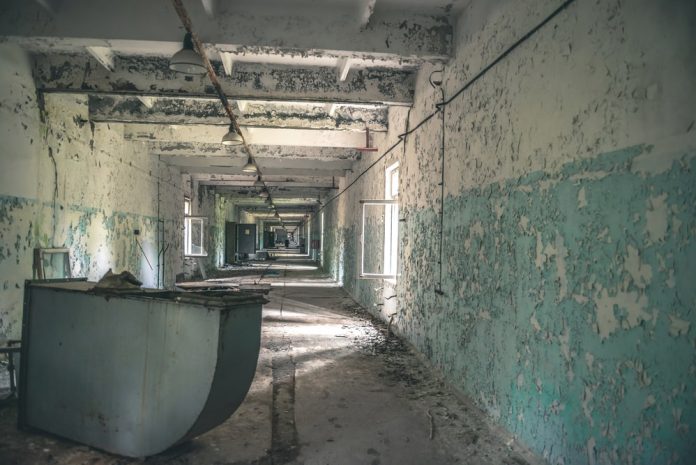 Teresa Matheson, a resident of East Van, has been quite cautious of the home at the corner of Dundas and Kaslo street since its previous occupants moved in a year ago.

Other members of the neighborhood who did not want to appear on camera described the previous tenants as man-children, punks, trouble-makers who turned the home into a makeshift skatepark.

It wasn’t clear to the neighbors how many people rented the home because they would see more than a dozen cars outside at any one time.

This past weekend, Matheson witnessed what she can only describe as a saga of noise and parties, including drumming that neighbors cold pick up from several blocks away.

Several neighbors who spoke with local media said that at least a dozen persons gathered in the home, outside and indoors, and held a series of parties that caused the local police to intervene.

In their wake, they left a lot of garbage, damaged furniture, and deck railing. They also plastered most of the wall with graffiti that includes repetitive profanity.

Local media witnessed neighbors harassing an insurance adjuster wanting to know what would be done to cover up the graffiti in a neighborhood that has many young people.

Matheson, who considers the mess shocking, though there was a miscommunication between the owner and the tenants.

City officials informed local media that it had received about 11 complaints regarding tenants of the home since last Monday and they have been in communication with the landlord. The officials also said that the house would be demolished and a new one built. However, with the current permit processing delay occasioned by the pandemic, it might take time before the house is brought down.