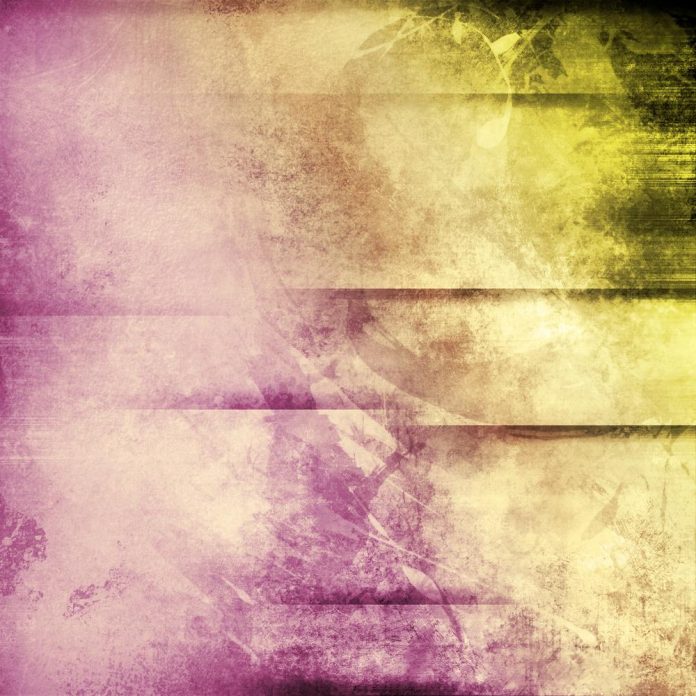 Early polling results show the liberals to be in the lead in Quebec, a race that has seen nationalism as the dominating theme.

A few minutes after 11pm, approximately one hour and half after polling station closed, the Liberals emerged top of the race in 36 centres across the province, while Bloc were elected in 29 ridings.

The liberals, who were projected to win most of the ridings, went into the race with a presence in 35 ridings across the province, while the bloc had 32.

The conservatives went into the election with 10 seats, received a boast from Premier Francois Legault, and won an extra seat and are now leading in 11 polling centres.

The NDP also added a seat to their name, and now lead in 2 ridings.

Maxime Bernier, of the People’s Party of Canada, lost in his backyard of Beauce to Conservative member and incumbent Richard Lehoux.

Yves-Francois Blanchet and Justin Trudeau were re-elected in their ridings.