Home Featured Story Drownings in Quebec spike with more than 70 reported so far this... 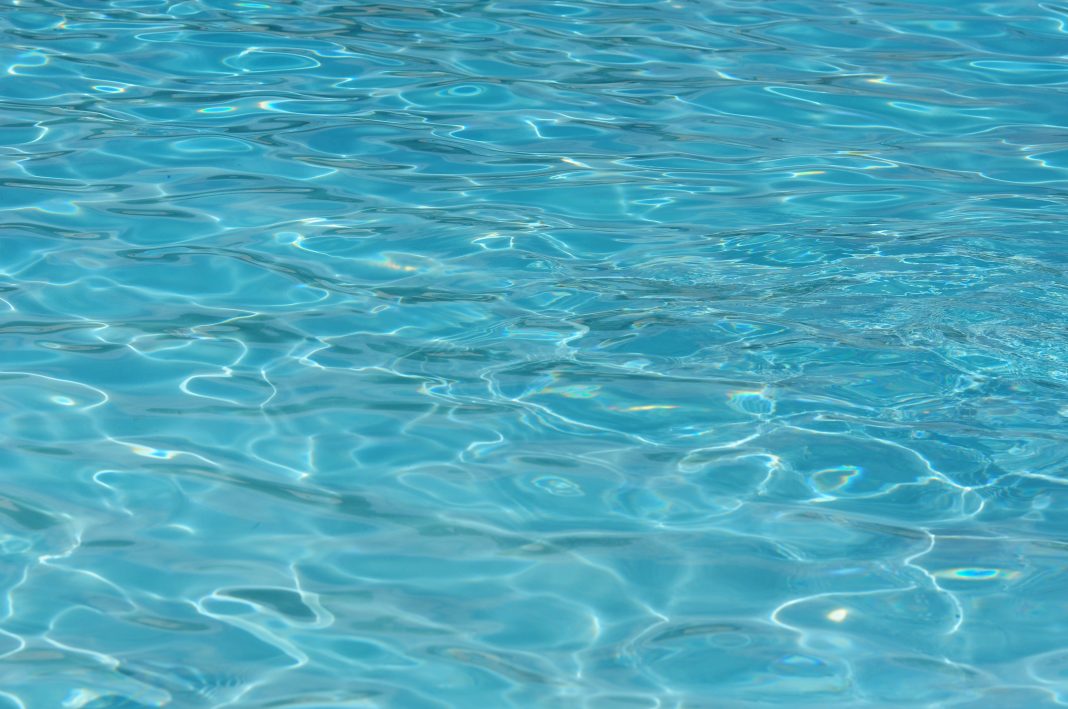 One of the most recent drowning cases is that of an 18-month-old girl in Saint-Amable, Que., 38 kilometres east of Montreal. The toddler was found unconscious in a pool and pronounced dead in hospital.

According to Raynald Hawkins, executive director of Quebec’s Lifesaving Society, this spike is caused by two factors.

The first being that the weather this summer in Quebec consisted of very hot temperatures and sunny conditions, leading people to spend more time in the water. This creates a higher probability for drownings to occur.

The second factor is due to the COVID-19 pandemic forcing Quebecers to change their vacation plans and spend more time in their backyards. This caused many people to purchase pools and boats. Hawkins stated that these new owners are often inexperienced and unaware of the dangers of water.

Remember to stay vigilant by the water this summer! For tips on how to stay safe around water, visit the Lifesaving Society’s Website.