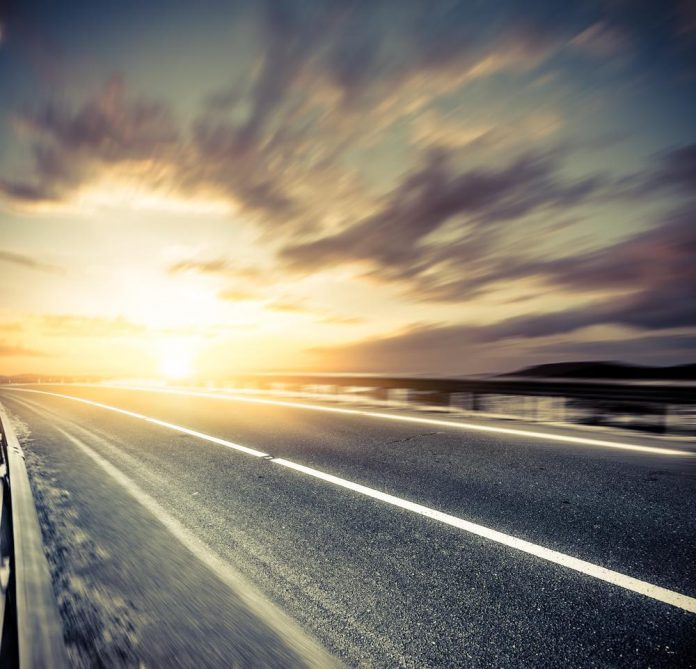 A driver has been injured after a bouncing wheel smashed his windscreen on Highway 401 Thursday afternoon.

Emergency crews were called to the scene near Courtice Road just after 3:30 p.m.

Ontario Provincial Police (OPP) say a westbound pickup truck lost a wheel, which then rolled into the eastbound lanes and struck the car.

The OPP says the individual was taken to the hospital with severe but non-fatal injuries.

“When you have a bouncing tire coming towards you at highway speed, drivers in the opposite direction have next to no time to react, and the outcome could be deadly,”

OPP Sergeant. Kerry Schmidt said in a Twitter video, issuing an update on the accident.

Police responded to two other cases involving trucks losing their wheels on Thursday, with one being on eastbound lanes of Highway 401 at Neilson Rd. No vehicles were hit in those cases though.

“It is troubling to see three occurrences like this happening in one day,” he said.

Whereas the cause is yet to be known, Schmidt said there is a rise in wheel separations at this time of the year when vehicle owners are replacing their winter tires for summer ones.

“If they’re not installed properly, this could be the result,” he said.

This past week, a woman was ‘lucky to be alive after a loose tire smashed her windscreen while driving on Highway 401 around Renforth Road.