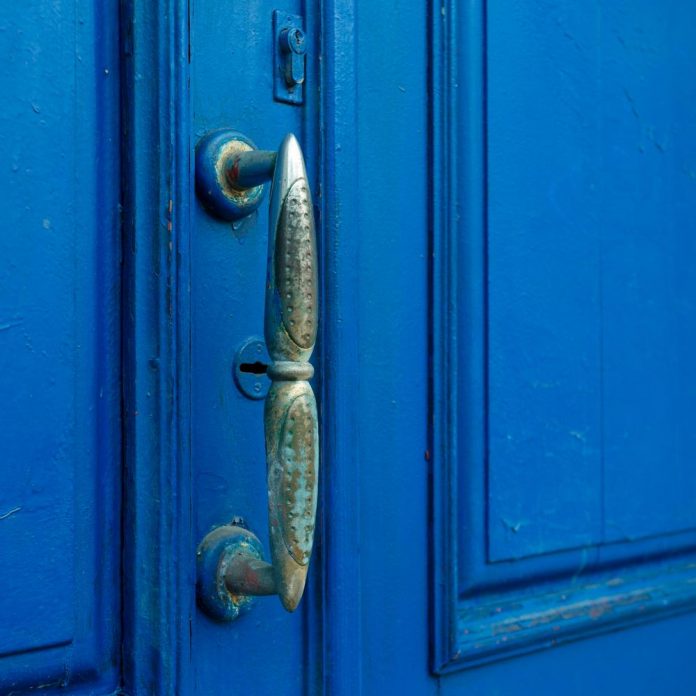 The intersection at 49 Street and 51 Avenue in downtown Yellowknife will be no way through for traffic on Wednesday as the city finishes up on a water break repair.

Whereas no traffic will be allowed at the intersection, the city said in a press release that local traffic access would be available in the following places:

“Traffic controls will be in place to direct traffic and pedestrians are asked to choose an alternate route where possible,” the release states.

The city also said that parking in the area will be limited and that disruptions to water services may happen, though they are unlikely.

In addition, the statement said the reparation is in no way associated with the water leak that took place in a privately-owned building on February 17 that led to the closure of multiple downtown streets for a number of hours as repairs were being conducted.