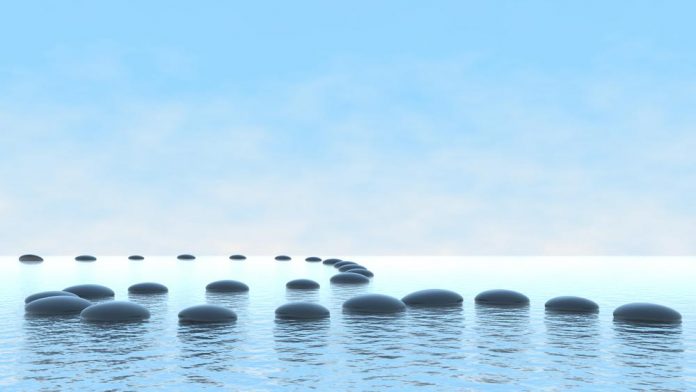 Douglas Cardinal, the indigenous architect native to Turtle Island, has designed his first building more than 50 years ago. Over his long and illustrious career, Cardinal received plenty of awards, from being titled an Officer of the Order of Canada to being named “World Master of Contemporary Architecture” by the International Association of Architects.

The Canadian Museum of History in Gatineau, the First Nations University in Regina and the National Museum of the American Indian in Washington, D.C. were all designed by Cardinal.

Now, the experienced architect has decided to talk to the public and share his knowledge and views on architecture.

He talked about his work on Turtle Island:

“I wanted to have the building feel like it was … in harmony with Turtle Island. I wanted to have this feeling of a rock formation that was carved by nature. I always objected to the idea that we were dominion over nature. I thought that this building should address the river in a very powerful way. And, so, the whole building relates to the river.”

Cardinal stated that his approach to architecture was heavily influenced by nature. Cardinal’s father took him hunting and taught him to appreciate “the animals that gave us life and food because they were our life-givers”. Cardinal spoke of his father:

“He had amazing respect for all life. I still remember how important it was to work in harmony with nature, and understand nature and be a part of nature.”

People tend to brand Cardinal’s work as “indigenous architecture”. Cardinal, though, never saw his work as such.

Organic architecture is a term invented by architect Frank Lloyd Wright. It refers to buildings whose shapes mimic nature.

Cardinal explained what architecture means to him:

“Architecture is a very powerful art. It’s not just mere shelter. Not only do you view it as a piece of sculpture, but you walk in it. It envelops your whole environment, it totally surrounds you, and therefore it can be very powerful in influencing you.”