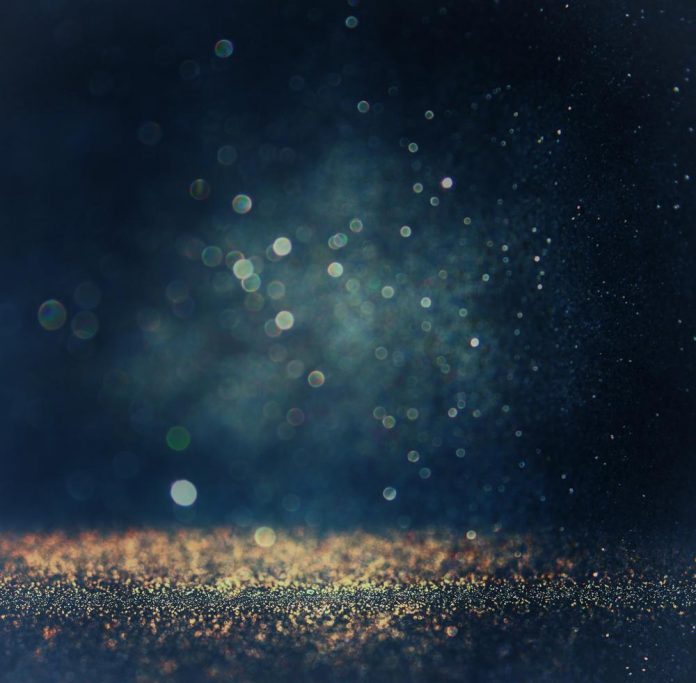 Toronto Maple Leafs had a humiliating defeat this week after the Habs dealt them a 3-1 blow in Toronto. Leafs are not the only ones accepting this loss, Ontario Premier Doug Ford also honored a bet he made with his counterpart from Quebec.

Ford honored a bet by wearing Habs jersey on Tuesday after the devastating elimination from the playoffs.

“A bet is a bet, @francoislegault. Today, I’m wearing the Guy Lafleur jersey you gave me.”

The Guy Lafleur signed jersey he wore was gifted to him by Francois Legault. He congratulated him but insisted that he is proud of the Leaf Nation. Legault tweeted back thanking Ford and referring to him as a man of his word.

Similarly, Toronto Mayor raised the Canadiens flag at the city hall to fulfill a bet he made with his counterpart from Montreal. Tory also sent Valerie Plante a peameal bacon sandwich from St. Lawrence market. He also promised to donate $500 to Montreal Canadiens Children Foundation as part of the bet.

After victory in the seven-game series, Habs will face Winnipeg Jets on Wednesday, in the second-round series.