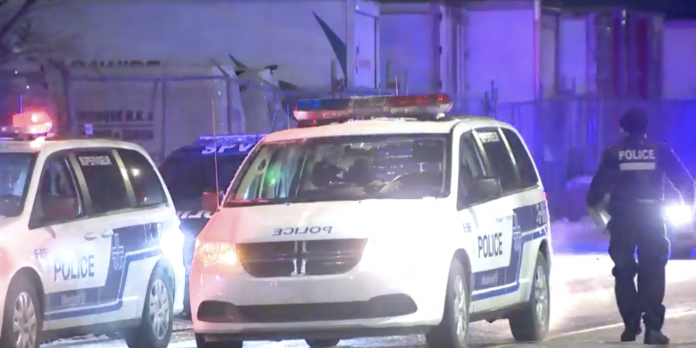 A man was the victim of an attempted murder Monday evening in Dorval, on the island of Montreal.

It happened at 4:55 a.m. in the parking lot of a building on Côte-de- Liesse Road, near Lajoie Avenue.

The victim was rushed to hospital. “He was conscious during his transport to a hospital center. We are still talking about a serious injury, ”said Raphaël Bergeron, spokesperson for the SPVM.

He adds the victim, whom they believe worked near where he was shot, is currently in stable condition and officials do not fear for his life.

The man is said to have told the police that he did not know why he was targeted.

“At that moment, it is difficult to know the reason and what led to this attack,” said agent Bergeron.

A suspicious vehicle was seen leaving the scene shortly after the shots were heard. However, the SPVM could not offer a description of this vehicle, or specify whether it did indeed have a link with this event.

The SPVM opened an investigation to try to find out more about this attempted murder.