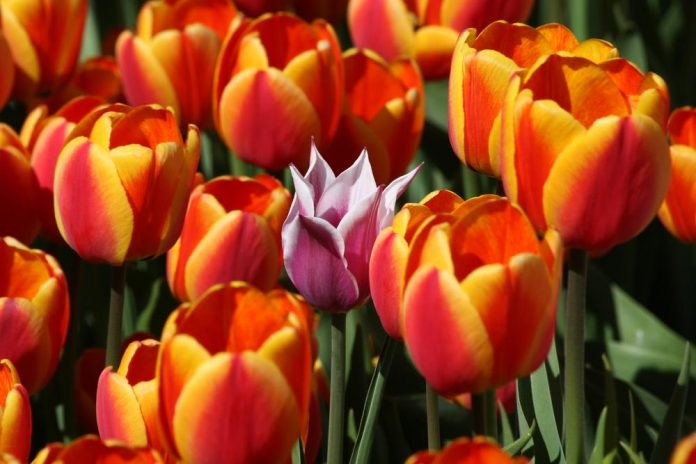 Mayo-Tatchun MLA and Deputy Speaker of Yukon’s Legislative Assembly Don Hutton has decided to leave the Yukon Liberal caucus, stating that he has lost the confidence in the party and premier. From now on, he will sit as an independent.

Mr. Hutton has written an open letter on Monday, stating:

“Liberal government that I was elected to be part of has been a deep disappointment to me with their inaction on issues that our communities struggle with, in particular, alcohol abuse and addictions. I am deeply saddened that I have been pushed to the point that I have lost confidence in the Yukon Liberals and Premier Sandy Silver. Our communities deserve better than what they’ve been given by this Liberal government. It’s for this reason that I have resigned from the Liberal caucus and as Deputy Speaker of the Legislative Assembly.”

Don Hutton submitted his letter of resignation to Speaker Nils Clarke and Dan Cable the clerk of the Legislative Assembly.

Although he didn’t join NDP, Hutton said that he would support Kate White. Mr. Hutton added:

“When the time comes for you to consider who you might vote for, I encourage a vote for Kate White’s NDP. Kate is an honest, genuine representative who cares about people ahead of everything else. This is why I hope to see her elected as the Yukon’s next premier.”

When asked why he is not joining the NDP, Hutton said White is known as someone who

“is not a fan of floor crossers.” He added: I didn’t want to put her in that position.”

Hutton worked in wildland fire management for 34 years. Also, he served as a resource management officer with the federal and Yukon governments.