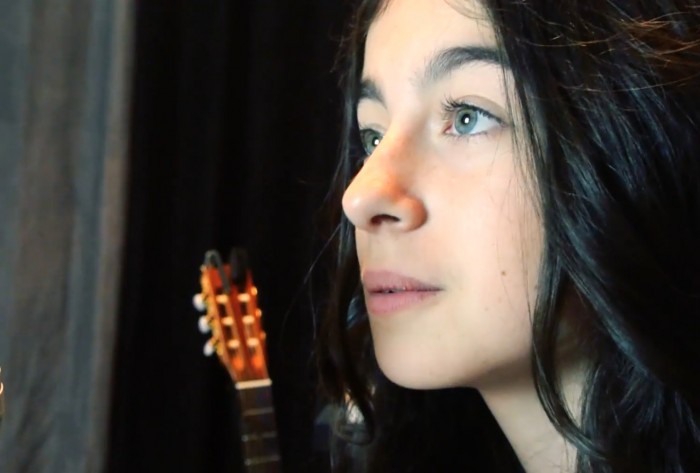 Dollard resident, Laura Janowski, daughter of Valérie Assouline and David Janowski, has the voice of an angel. Her young voice was chosen by Marie Mai to be on her team, on La Voix in 2017 and life has not been the same since.

Her singing coach, Kevin Bazinet, a Canadian pop singer, who won the third season of the reality television series La Voix in 2015 has just released a video of her singing Prince’s Purple Rain and it has taken Facebook by storm.

She has already sung with Amir, a renowned French-Israeli singer, and songwriter.

The West Islander has volunteered to sing a the upcoming charity event raising money for the Ricochet youth shelter. She will perform on May 10, at 6 p.m. at La Petite Adresse. Tickets are on sale here for $35 each.

You can hear her sing here 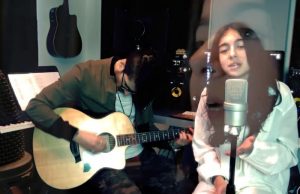