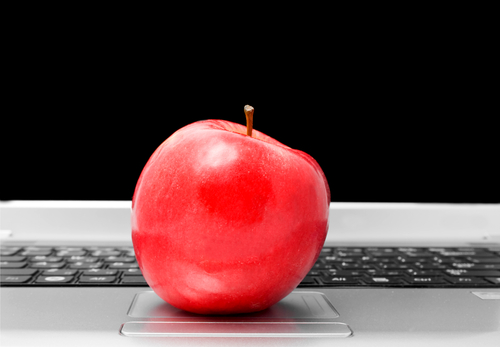 West Island College (WIC) ranked number one among quebec private schools for its English school and number two for its French school in the 2014 Quebec ministry exams amongst all private schools in the Montreal region.

The ranking is based on the data from the June 2014, Quebec uniform ministerial examinations according to Education, Enseignement supêrieur et Recherche Quebec, based on more than 27,000 exams written by Quebec’s more than 11,000 private school students. All WIC students passed all the exams that they wrote. In doing so, they earned an average mark over 83% at both of WIC’s schools.

The Dollard des Ormeaux high school operates an all-French school available to all children and a French-immersion school for those who have an English eligibility certificate.