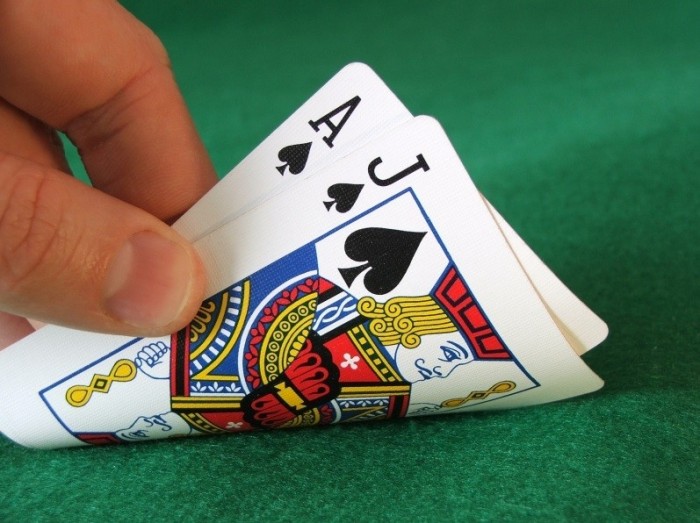 Last year Montreal welcomed over 11 million foreign tourists and that number is expected to grow substantially in the next 12 months. Montreal has obvious appeal to both national and international tourists but one draw that you might not think of is gambling.

In Canada and across the world gambling is an emerging tourism market which is good news for Montreal and Quebec in general. Quebec is home to the highest number of gambling venues in the country putting it in good shape to cater for gambling tourism in the future.

So, could West Island benefit from having more gambling options?

In this article we take a look at the pros and cons associated with increasing West Island’s gambling fare.

The Casino De Montreal is perhaps the most famous casino in Canada and for just cause. The super casino is a stunning feat of architecture and caters for a gamblers every need with exceptional games, stunning restaurants and tremendous entertainment.

For citizens of Montreal it is enormously beneficial as well, employing thousands of workers across the city. Unemployment is a growing problem, not just in West Island and Montreal, but throughout the western world.

Gambling expansion in West Island obviously would directly bring more jobs to the area both directly and indirectly which would undoubtedly be good news.

In 2016 Canadian gambling revenues breached $31 billion with experts tipping it to reach $40 billion in 2022. Clearly, the popularity of gambling is only going in one direction – this trend has been recognized by some of the biggest names within the gambling industry and they’ve gone as far as creating online casinos exclusively for Canadians. However, the current gambling revenues of West Island are negligible with most of the revenues filtering out of the area rather than being reinvested locally.

A concerted effort to improve the gambling options in West Island would see local revenues from gambling rise significantly. With this, tax revenues would be increased, stimulating the economy and encouraging further spending in local infrastructure which would only benefit locals.

Gambling options drive tourism and that is not only beneficial to casinos and gambling companies but to the wider area in general. Catering companies, taxi firms and hoteliers all benefit from increased tourist numbers.

In Montreal where there is a greater level of multi-national companies this influx of cash is not necessarily shared out amongst locals. In West Island, however, there is a larger amount of small and independent businesses that could reap the benefits of gambling tourism.

The average cost of a hotel room in Montreal is $212.50 a night. Prices such as that combined with high occupancy levels could really boost the ailing hotel sector in West Island without even mentioning the boost to smaller businesses such as restaurants and taxi companies.

Land-based casinos sell themselves as being 24/7 gambling centres that never close, never sleep and never relent. Most casinos throughout the world do not have clocks inside as a way of submersing their customers into gambling frenzies and encouraging them to play for longer.

Combined with this most casinos offer free alcoholic beverages to their clients which results in drunken patrons stumbling out of casinos at all times of day. West Island is an area that prides itself on its tranquil, peaceful surroundings.

It is a retreat for people that have grown tired of the hustle and bustle of downtown Montreal and that would be lost with the emergence of land-based casinos.

Cities such as Montreal, London and Paris are big enough and diverse enough to support a thriving gambling industry alongside other growing tourism markets. Regardless of the amounts of gambling tourists visiting Montreal there will still be a place for other tourist attractions.

However if West Island were to go big on gambling expansion then there is the risk that the area would be swallowed up by the industry. West Island could become a gambling satellite, a small-scale replica of Las Vegas.

Whilst this would be good in base economic terms it would be a nightmare for those currently living and working in the area. Local businesses not associated with the gambling industry or the support of it would suffer.

Worse than that West Island would lose its identity, it would lose what makes it unique and loved by the people that live there currently.

In the short-term, gambling expansion would provide a jolt in the arm to our local economy but in the long-term it would lead to large scale urbanisation. Is that what the inhabitants of West Island really want? Do they want their idyllic retreat to turn into a bustling metropolis belching out pollution?

West Island is fine as it is. There’s little need to pump money into gambling expansion in pursuit of greater tourist numbers. For tourists and locals that love gambling there is an availability of online gambling, something that satiates betting desires without compromising the local area.

If West Island is keen on attracting greater visitor numbers then it would be better placed advertising what makes it great already rather than attempting to change by mimicking Montreal.