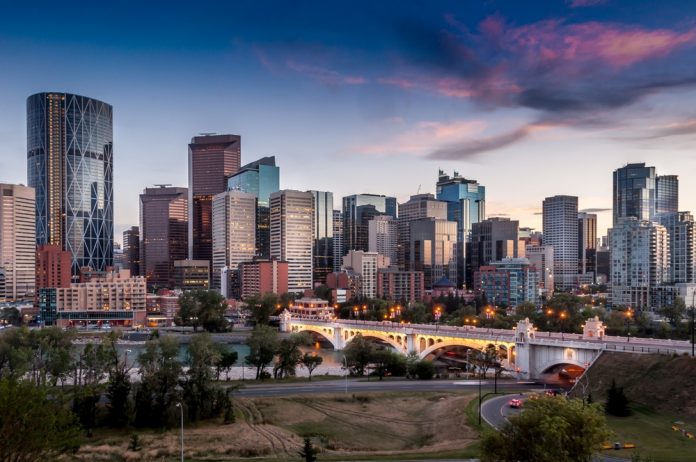 Alberta’s head of medical association notes that several factors have contributed to the collapse of a master agreement by provincial officials, adding that the leading cause was people do not trust people.

Dr. Paul Boucher notes that before he sits with Minister Tyler Shandro to undertake negotiations, trust must be renewed.

He added that he does not plan on bringing back another deal on the table unless he feels confident that things will work. He said that another failure would have dire consequences for every stakeholder.

He added that he and the health minister Shandro would be meeting soon, about two weeks after the AMA members refused to sign off the most recent deal that both sides brokered, with about 53 percent voting against.

Boucher noted that under normal circumstances, such a deal would pass 100 percent. However, during the voting, he said that close to 3000 members pointed out that the agreement left them exposed to an authority in whom they had minimal trust.

The challenges that brought the two sides to a negotiating table started in 2020, when the health minister did away with the master deal he had signed with AMA with the help of legislation passed a few months before by the government.

This cancelation led to a full year of attacks on both sides. The health minister imposed additional fees, leading to some doctors’ withdrawal of services, especially those practicing in the rural setup, noting that the changes were unsustainable.

Shandro’s group dismissed the AMA’s grievances and accused them of causing misinformation amongst members. On its part, the AMA took the government to court to protest its violation of Charter rights on CBA by canceling all biding arbitrations.

All these went on as the COVID pandemic ravaged the country, causing hospitals to fill up.
Both sides have changed tune. The doctors say they are ready to enter negotiations with the government for less money. However, the question still remains regarding remuneration. The previous 4-year deal would have their overall compensation stay at $5bn.

The government also noted that it has re-evaluated its initial stance and is willing to work collaboratively with the AMA to reach an amicable solution.