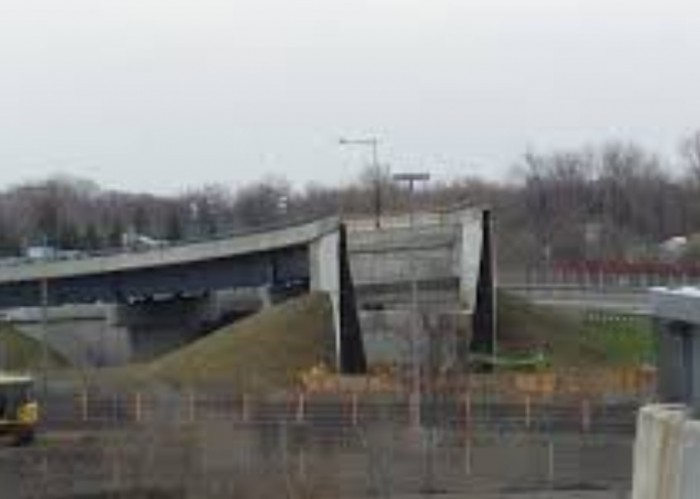 The second link directly connecting Pierre Elliott Trudeau International Airport to Highway 20 from downtown which is part of the broader Dorval Interchange Project, will be opened during the tonight, December 18.

“We are delighted to finally be directly connected to Highway 20,” said Dorval Mayor Edgar Rouleau. “Montréal-Trudeau is experiencing a marked increase in the number of passengers, and easy road access is crucial in the airport sector. Passengers, airport employees, taxi drivers and other users will finally be able to enjoy improved traffic flow on our roads.”

Initiated in May 2016, this important phase of the project required the collaboration of Quebec’s Department of Transport, Sustainable Mobility and Transport Electrification and its partners, the Government of Canada, the City of Montréal, Aéroports de Montréal, the City of Dorval, as well as the railway companies, CN and CP.

The redesigned interchange at the junction of highways 20 and 520 will improve traffic flow and accessibility for local and public transit traffic, including traffic originating from Pierre Elliott Trudeau International Airport. This project will also improve road and pedestrian safety.

This project received a $55-million contribution from the Government of Canada and $240.6 million from the Government of Quebec. The contribution of the City of Montréal is $40 million, while that of Aéroports de Montréal is $8.6 million.
Other work as part of the Dorval Interchange redesign will continue through to late 2019 and will end with landscaping.