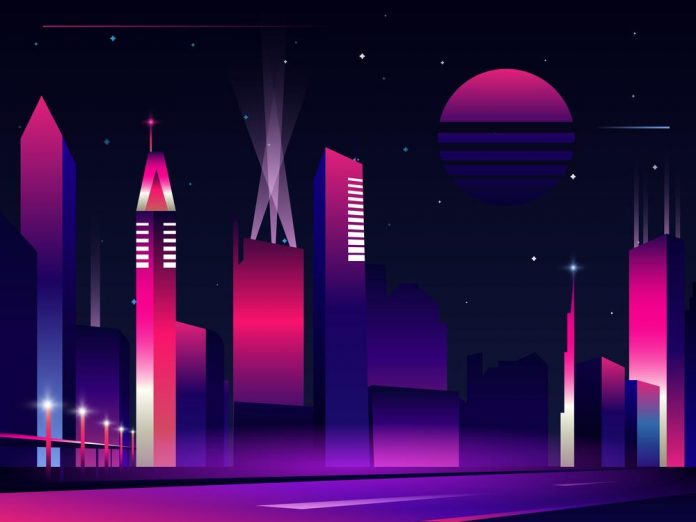 Oscar Goodman, a former Las Vegas Mayor, and a mobster attorney is hosting a conversation on Wednesday at Plaza Hotel and Casino. The focus will be on mob underworld operative decades ago.

The conversation will specifically focus on Frank “Lefty Rosenthal”. The man who ran Las Vegas casinos on behalf of Midwestern crime families.

Goodman, 82, represented Rosenthal and other Las Vegas mob figures. Rosenthal was from Chicago and moved to the Strip in the 1960s to operate the sports bookmaking industry.

Rosenthal, for some time, lived at the Tropicana hotel-casino, which opened in the 1950s. He finally started running Stardust Casino and other Mob properties. Stardust has already been demolished and its place taken by the recently opened Resorts World Las Vegas.

The dinner conversation presented by Goodman features a three-course meal. A cocktail hour with a cash bar, starting at 6 pm. The dinner presentation begins at 7 pm.

Oscar Steakhouse at Plaza is the venue for the discussions. It is located in downtown Las Vegas and is named after Goodman, though he is not the owner.

Goodman occasionally hosts discussion dinners on his experience as Mob attorney and Mayor. His wife is the current Las Vegas mayor.