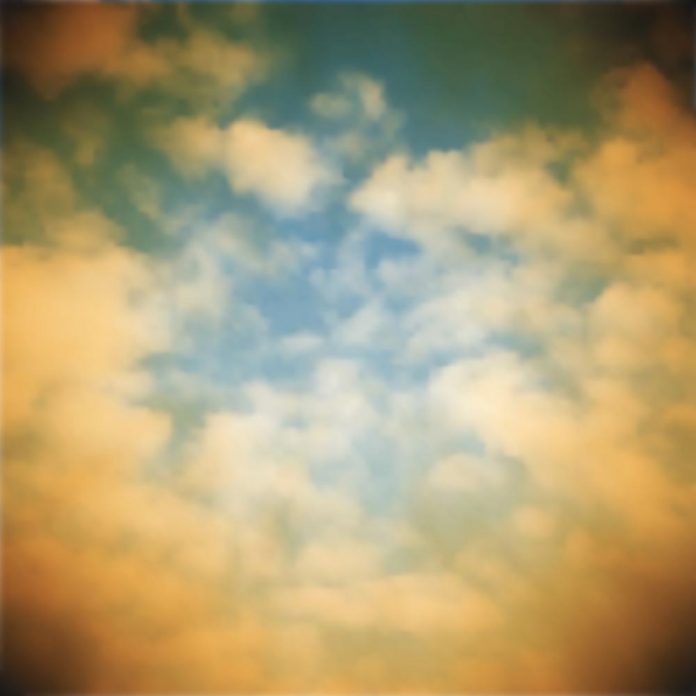 From next week, Yellowknife-based Diamonds de Canada will transport its first batch of cut and polished diamonds down south to Las Vegas for grading before going to market.

It’s the beginning of what the business hopes will be many shipments as it hopes to do something so many others have failed at — establish a viable diamond cutting and polishing operation in the Northwest Territories.

“You cannot compete with India and China on a per carat basis doing it the conventional way,” states Benjamin King, the interim CEO of Diamonds de Canada.

“Our philosophy and the core of our business is to integrate technology that gives us a competitive parity with India and China.”

King said that signifies a smaller labour pool and more specialized training on “very high tech equipment” flown in from all over the globe. So far, the institution has invested north of $3 million U.S.

King revealed that the company has recruited three people locally, and will add more on the marketing side.

According to an Aug. 25 release from the government of the Northwest Territories, the company will utilize an automated cutting and shaping system, “that will minimize the company’s footprint while allowing it to be on par with some of the world’s most advanced manufacturers.”

King wouldn’t disclose where precisely the work is taking place; however, it is not in Yellowknife’s notorious Diamond Row near the airport where cutters and polishers like Laurelton Diamonds and Arslanian Cutting Works have attempted and failed to make a go of it over the years.

“We looked at those buildings. It just didn’t quite fit the blueprint of what we needed from our technology and accessibility type of setup,” he revealed.

Diamond in the rough

A while back, Diamonds de Canada became an Approved NWT Diamond Manufacturer, the second business to do so in the territory after Almod Diamonds. The designation permits the organizations to access rough diamonds directly from mines working in the territory.

Normally, to get rough diamonds, you need to be a recurrent customer of some of the biggest producers worldwide, according to Pierre Leblanc, a diamond expert.

That results in spending millions of dollars on rough diamonds typically traded en-mass in Antwerp before they’re flown to India to be cut and polished.

Nevertheless, in Diamonds de Canada’s case, it can get them directly from the mines — up to 10 percent of the total production the mines are eligible for beneficiation, according to King.

‘Tough place to do business’

The chief reason why other cut and polish businesses have failed comes down to labour costs, reveals Tom Hoefer, the executive director of the NWT & Nunavut Chamber of Mines.

“It’s been a tough place to do business in the past simply because the Northwest Territories couldn’t compete very well with its costs.”

“Under the new model and perhaps with new technologies, hopefully, these new manufacturers can make a go of it.”

The new model permits Approved NWT Diamond Manufacturers to access rough diamonds and export more than half of what it procures under certain stipulations to be cut and polished elsewhere.

However, King noted Diamonds de Canada has taken a stance to cut and polish 100 percent of its diamonds in Yellowknife.

After that, the diamonds will be transported for grading. King notes that will usually happen at the American Gem Society in Las Vegas. Afterwards, the diamonds will be sent to the organization’s New York office, which will then sell to retailers and wholesalers, in both Canada and the United States.

According to Leblanc, the diamond cutting and polishing sector has thin margins, somewhere between two to five percent.

That’s why he claims for the business to be successful it will need to rely on the use of technology as much as possible to lower the cost of labour and reduce the number of mistakes made on diamonds.

“If any of your business model elements are weak, you will end up losing money, and eventually exiting the Northwest Territories like many have done in the past.”

King though is not deterred.