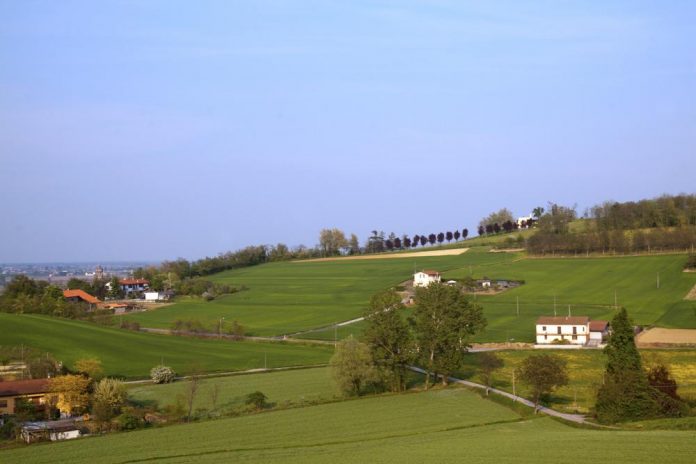 A developer in Prince Edward Island is considering legal action after the city of Charlottetown stopped construction at a major housing development project till more meetings can be held.

The city gave a stop-work order the week of Aug. 16 for Sherwood Crossing, a development near the Charlottetown Mall that is estimated to be worth $95m. Work on phase 1 of construction, which would see 18 townhouses built out of a planned 36, was then stopped.

“Staff will continue to monitor this property to ensure that no unauthorized work activity is occurring on the site,” Alex Forbes, the city’s manager of planning and heritage, said in a statement to the media.

The city says the development did not have a valid building permit.

Pan American Properties president Tim Banks, who partnered with Killam Apartment REIT on the project, says the area’s approval was rescinded once he chose to add basements and refurbish the exterior look of the townhouses to include brick.

The city says the amendments imply another review of the project must take place before construction can go on. However, Banks says there’s no legal basis for the stop-work order.

“They agreed that we could start construction as long as we presented them with the plans and the application fees and the application themselves for the building permits, which we did,” Banks said. “And the city could easily issue us a foundation permit. It’s done on 90 per cent of the projects of this scale in the city.”

Forbes said in a statement that a building permit for the project can’t be issued till the city council “approves the revised architectural design of the proposed townhouses.”

The revision to the project is one of the items on the agenda for a public meeting intended for Tuesday night at 7 p.m.

The matter must then go back before the council in order to make a final decision on whether a building permit should be given.