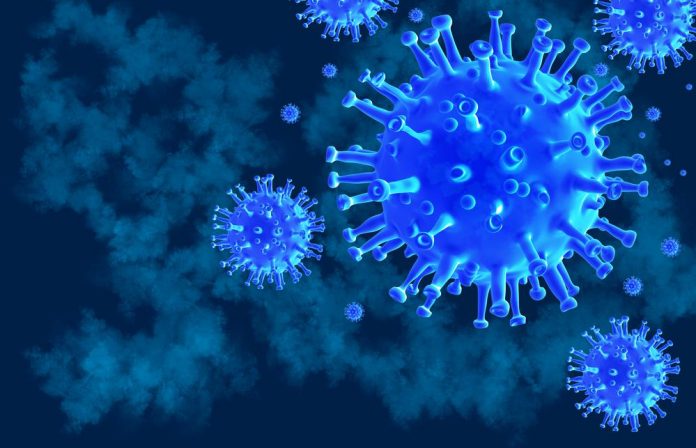 Solidarity Across Borders (SAB), an advocacy group, say that a man in detention at Laval immigrant holding center is still exhibiting signs of COVID-19 though approaching his extended deportation date.

The man who has been identified to be from South American was diagnosed with COVID-19 on 14th February. He was supposed to be deported back to his home country on 16th February; however, the dates were postponed by a month.

Bill Van Driel, a SAB member, says that the man has protested his holding condition by undergoing a hunger strike. Other six detainees in the facility have also joined him in the protest.

Since the start of the pandemic, three hunger protests have happened in the facility, the detainees complained about the staff being not careful in preventing the spread of COVID-19 in the center.

Three people have been infected while at Laval’s holding center. In an open letter, the South American man said that their lives are at risk for they lack means of protecting themselves.

However, Gadbois-St-Cyr, the Border Services spokesperson, said that the detainees had access to medical care. He also added that the three in the center who had the virus have recovered.

SAB members fear for the man’s safety if he is deported to South America. They are also calling for the release of detainees citing the travel safety concerns during the pandemic.