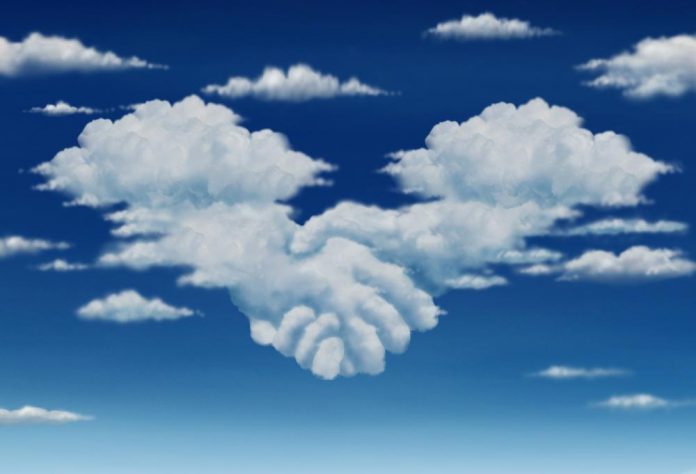 The relationship between Prime Minister Justin Trudeau and Quebec Premier Francois Legault is warming. However, the two still appear to disagree on specific national issues, mainly regarding standards in long-term care facilities.

On Monday in Trois Rivieres, the two appeared to announce Quebec’s high-speed internet network’s funding. In response to a journalist regarding the ongoing discussion with the province about establishing national standards for seniors in care facilities, the two remained camped on their positions.

The prime minister highlighted that there had been a serious gap in the long-term care facilities, especially during the pandemic time.

“We have seen unacceptable situations during this pandemic. We must do better for our seniors”.

The federal government only provides health care for the First Nations people and the military. Currently, there is not expertise developed for other types of care which fall under the provincial jurisdiction.

Trudeau added that the federal government should work with the provinces to ensure that the care facilities provide the best practices. Although Quebec needed an increase of $6 billion for healthcare, Trudeau argued that Quebec needed to hire 8 000 more employees in the long-term care facilities.

For years, the federal government has committed $1 billion to the provinces if they agreed to submit a detailed spending plan and demonstrated they could spend the funds effectively according to the planning.