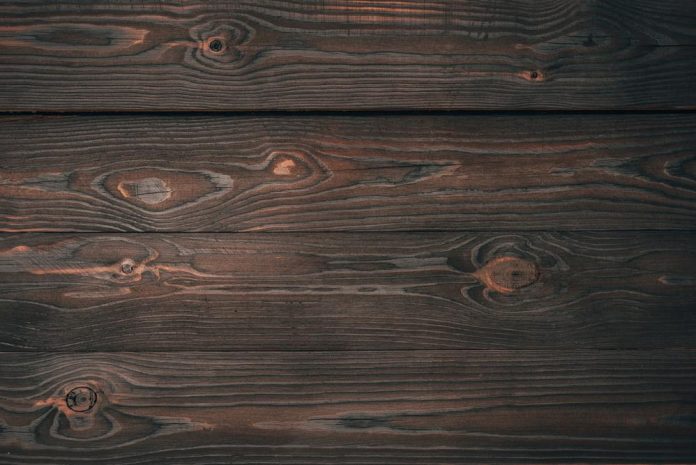 Although the water levels have been changing for quite some time, the director of emergency services Roger Plouffe stated that Fort Good Hope is safe as the water hasn’t reached the sign on the point where Jackfish Creek meets the Mackenzie River. Still, Plouffe added that the town is still on flood watch and the water movement is observed. He also said that the river was “behaving” as expected, and people in flood risk areas are “basically evacuated” already, therefore there is no need for panic.

“What’s happening is that the ice is moving down the river,”

Plouffe commented. He told the public that the ice has been lifting and dropping for most of the day, and, although the water levels are rising, the town is not threatened yet.

“Once in a while it creeps over then drops right back.”

The ice wall near the town serves as a dam, preventing the water to reach the residents. If this wall breaks, people will have some 30 minutes to move before the water reaches them. The director of emergency services stated that there are two people camped out watching the wall of ice, ready to raise the alarm if anything bad happens.

“The longer it takes … the better, because that means the water that will be dropping, as it keeps on moving the ice down[stream],” he said.

Plouffe added that the town is prepared to face the flood if it happens:

“We’ve done a lot of things. We’re pumping out fuel tanks and we’re still at the final stages for some people who want to move, and there are about three or four families who will hang on to the end.”