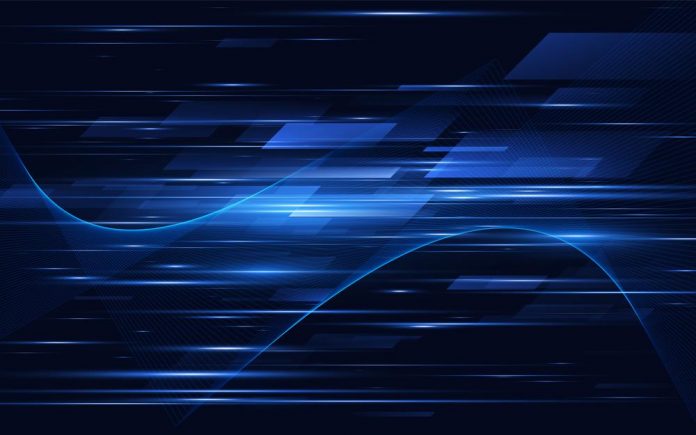 Both Binance and Ethereum founders have Canadian roots, but Canada is missing a chance to be a cryptocurrency hub. However, Ethan Lou, a former bitcoin miner, believes it is not too late for Canada to exploit its edge.

Binance suddenly stopped trading Ontario, Canada’s biggest province, citing regulatory issues. The exit from the Ontario market shed light on how a homegrown talent was never for the country in the first place.

Binance was founded by Changpeng Zhao, who grew up in Vancouver and attended McGill University in Montreal. However, Binance was founded in China and later spread to other crypto-friendly jurisdictions. Even before Binance stopped serving Ontario, it served quite an insignificant market footprint.

Canada as a country has no shortage of talent and innovation. But for one reason or another, the talents are always pulled away to somewhere else where they flourish. Zhao says that Binance is figuring out regulations requirements in a more vibrant market before they figure about Canada.

In Ontario, three cryptocurrencies exchanges have faced enforcement actions from Ontario Securities Commission. Binance pulling away the province was a surprise. However, that is not to imply that the part of compliance was burdensome.

The issue is that a world-class enterprise like Binance considers Canada’s biggest province market too small to justify the cost of compliance. Zhao believes that Canada does not deserve special consideration, especially when Binance is facing worldwide regulatory heat.
Ethereum co-founder Vitalik Buterin is also Canadian, and so are the other two founders. But the idea of Ethereum took shape in Switzerland and later in Singapore. However, this is not to imply that Canada needs to relax regulations.

Instead, Canada needs to not only stick to enforcement policy but also to entice crypto trading platforms. Agencies like securities regulators would not take a more active role. Meanwhile, it’s quite embarrassing how homegrown talent has found the world’s targets crypto exchange but does not serve the Canadian biggest province.