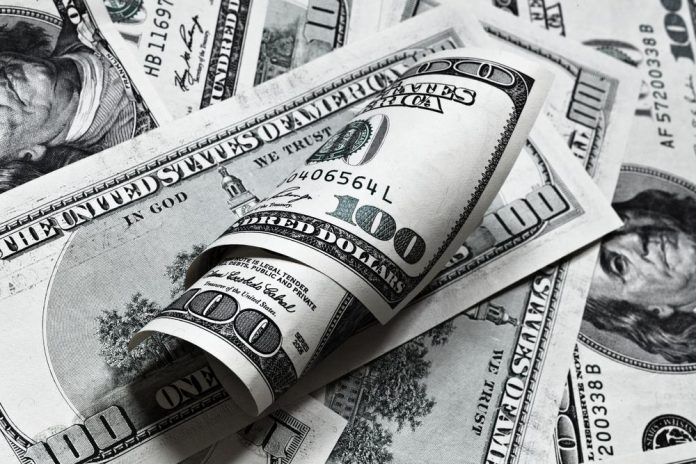 Freeland made the declaration at Founders Food Hall and Market in Charlottetown Thursday while visiting Prince Edward Island. Liberal MP Lawrence MacAulay joined her at the podium.

Freeland stated during the occasion that the Liberal party is ready for an election this year.

“I think that if you’re a politician in a government which is a minority in Parliament, you need to be ready to face voters any time.”

The funding for tourism relief comes from the national $500 million COVID-19 tourism relief fund that was set up last week. $50 million from that fund will be directed to Indigenous tourism projects.

“We know more support is still needed, and the fight is not over yet. We know that the tourism sector particularly needs to be supported.”

“This is direct support that will help tourism businesses and organizations adapt their operations, finish the fight against COVID, and get through to the other side.”

Freeland claims she came to P.E.I. to make the announcement because it’s best to talk in person — and it was safe to do so.

Announcement of an election campaign

“This is typical behaviour, in a normal year anyway, to see cabinet ministers and prime minister and leaders of the other parties already crisscrossing the country, making announcements of this sort,” he noted.

Desserud revealed P.E.I. is an appealing destination for politicians in search of safer places to travel and make announcements.

“They are looking for areas where COVID is not a huge problem anymore, as we’ve seen here in Prince Edward Island.”

“The effectiveness of these announcements is certainly increased when the minister is able to be there in person.”

Desserud noted that announcements such as Freeland’s on Thursday are typically when an election is around the corner. He added that P.E.I. is a good place for the Liberal party to begin its campaign.

“This is a Liberal-friendly province right now, and I think they see it that way,” he stated. “We’ll find out in the next election whether it is or not, but as far as they’re concerned, it is.”