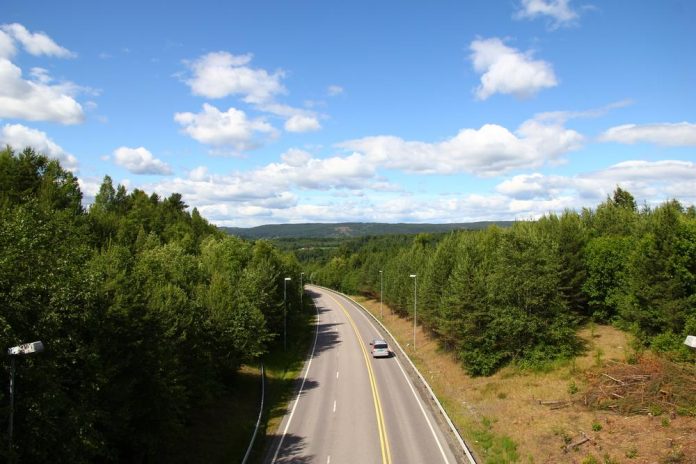 Over the past five months, St. John has had a tough time, which began even before the pandemic started.

St. john was in financial distress after its budget fell $9m short. The committee and council were forced to make deep budgetary cuts to prevent St. Johns from going into bankruptcy.

The cuts resulted in a fire station shutting down, reduction of transit routes, scrapping of 24 firefighter cadres and worsening of the relation between the city and police unions after a cap was imposed on police expenditure on salaries.

Other effects of budgetary cuts include reducing the raising of flags on key landmarks and abandonment of the King’s Square bandstand.

A short while later, the pandemic hit, followed closely by a cyber attack that shut down the city’s network.

However, despite all these, departing financial chief, David Merrithew, says the city is out of the woods. He noted that he and others had laid the foundation for the next mayor, who will be elected in Monday’s vote.

Unlike the previous regime, Merrithew noted that the new one won’t be in financial distress.

After being on the council for the last 9 years, Merrithew is ready to go home. However, if he were to reoffer, his goal would have been to capture a larger share of business property tax to help the city develop after a period of downgrading.

Mayoral contenders Darell Bastarache, Donna Reardon, Howard Yeomans, and Mel Vincent all say they would like to see the city thrive again.

After many years of bandaging the city’s economy, Merrithew noted there are two things he would like to say to the incoming team. One is that they should listen to the senior members of the council and communicate with counterparts at the provincial and federal levels.