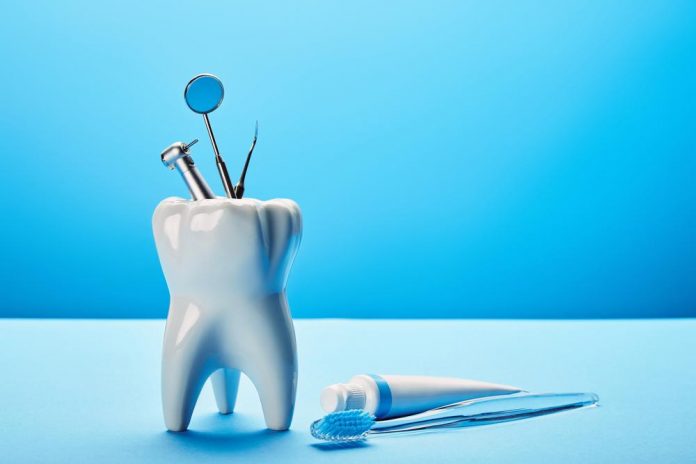 In order to prevent power outages, Bailey Buckley Family Dentistry in Quispamsis has gone off-grid. In the past, there were several power outages and some of them even happened in the middle of the treatment.

“We’ve had it happen several times where we’ve been mid-treatment and the power goes out. It’s very stressful for everyone involved, but especially the patients.”

One winter, the power went out four times while Nicola Buckley was tending to the teeth of a patient.

“One is enough. One power outage when you are in the middle of a root canal is enough.”

She said that, although dentists are able to patch up patients well enough when the power goes out, it might take days for them to successfully finish the treatment. To prevent outages from happening, Nicola’s dentistry has installed 96 solar panels and enough backup batteries to last 12 hours. MCL Construction built the office and implemented the new power system.

“Basically, it’s the equivalent of operating three homes or charging an electric car 1,136 times. This building will, during the summer months, over-produce, and any extra power will go back to the grid through a smart meter system.”

Tatum Buckley, a dentist and also the co-owner of Bailey Buckley Family Dentistry in Quispamsis, said that this will make her worst first go away.

“I actually just had a patient come back this week who still had a temporary filling in from, like, February 2019, when we lost power. That is kind of a nightmare when you’re working on someone’s tooth.”