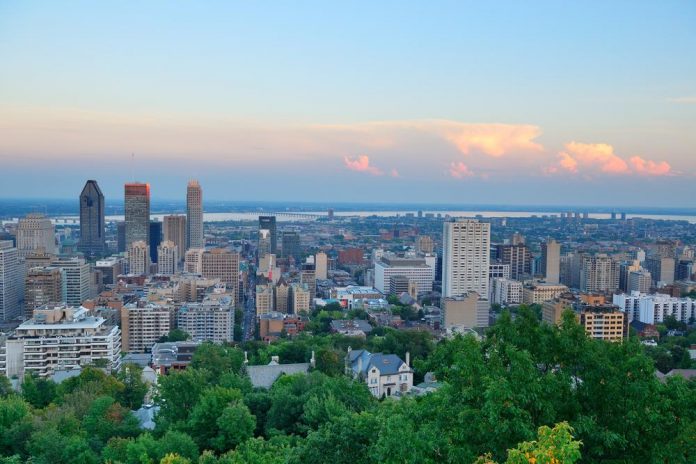 Former Montreal Mayor Dennis Coderre announced that he would be running against Valerie Plante in the November election on Radio Canada’s Tout le monde en parle.

For weeks, rumors circulated about the prospective rematch in the upcoming election after La Presse obtained a copy of an unpublished book by former title Retrouver Montreal.

Coderre confirmed that he wants to use Retrouver Montreal to ensure that Montreal is for all. He is expected to rejoin Ensemble Montreal, his former party.

In the book, Coderre has also outlined his campaign plans which include expanding public transit, which will be in line with REM, and plans to expand yellow and orange metro lines.

Coderre also criticized the current Mayor Valerie Plante for what he termed as her rigid and dogmatic pedestrianization plans. The plans have also encountered pushback by the borough council over the summer.

Coderre also expressed desires to take on problematic issues of racial profiling. On March 24th, in a promotional interview after the book’s release, Coderre directly criticized Plante, saying Montreal does not feel safe for all.

“We feel we have lost some magic. We feel that Montreal is not for all Montrealers”.

Planted reacted to Coderre’s criticism saying that she is ready to tackle the former mayor in a debated but refrained from replying to his criticism.

“I don’t have a message for him. I don’t speak to him directly; I’m talking to Montrealers. I have been in office for four years. Dealing with the pandemic. I’ve been there to support all Montrealers, especially those in need.”