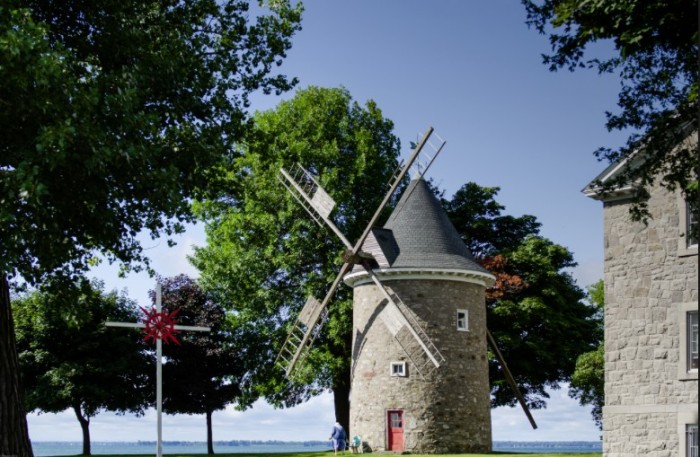 While residents of Montreal’s boroughs are increasing by an average of 3.3 per cent with some boroughs seeing a spike as high as 5.6 per cent, the 15 demerged cities are seeing an average increase of 5.3 per cent to their Montreal services.
The almost $21 million increase to last year’s close to $400 million contribution will be added to the tax bills of the 246,000 residents living in these 15 cities.

“Westmount has delayed our budget in order to deal with the unexpected increase in Agglomeration costs from the City of Montreal,” said recently elected Mayor of Westmount Christina Smith. “A 6.7% increase without consultation is unacceptable and not one our citizens ever agreed to or voted for.”

According to Mayor of Montreal West, Beny Masella, while there are 14 Mayors of demerged municipalities there voting power only represents 14% of the vote leaving the Association of Suburban Municipalities little power to change things that impact their respective cities. Dorval and Dorval Island are represented by Dorval Mayor Edgar Rouleau.

Mayor Plante’s campaign promise of no tax hikes beyond the rate of inflation was once encouraging to Mayors like Beny Masella.

“The previous administration always did this, they forced the budget upon us without consultation,” Masella, the President of the ASM stated in an interview. “We had high hopes that there were going to be some changes and when you have hope, and they are crushed it is even worse.”