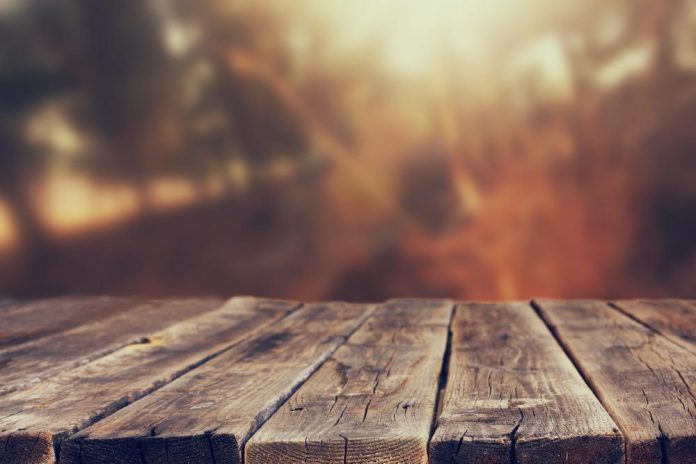 Health officials say Delta Fredericton’s COVID-19 clusters are caused by the Indian variant B1617, and there exists a huge likelihood that its transmission is taking place via surface contact as opposed to aerosols or respiratory droplets.

Delta Fredericton, formerly an isolation hotel for all non-essential travelers, is now linked to 36 infections. About 10 of these infections are through direct contact, while 26 are thought to be through contact of contacts in the community, health officials said. Several of the infections involve employees.

While public health describes this situation as a cluster rather than an outbreak, Horizon’s COVID-19 committee say this is a full-blown outbreak, Dr. Gordon Dow, chair of the pandemic task force, said during Monday’s briefing.

Public health finding at the Delta Fredericton and UNB Magee House residence showed that there was a huge possibility of fomite (inanimate objects) transmission, a recent bulletin said.

The virus spreads when people touch surfaces or objects and then touch their mouths, eyes or noses, the bulletin noted.

At the UNB Magee House, public health said the building’s elevator contributed significantly to the spread of the virus.

Initially, health officials investigated whether its ventilation system was the culprit, but they later said the risk of infection through this system negligible.

While the outbreak at the Delta Fredericton has deemed a cluster, health officials said they will require the facility to adopt measures similar to those of the Provincial Rapid Outbreak Management Team, and in all other care facilities to minimize the spread of the virus.