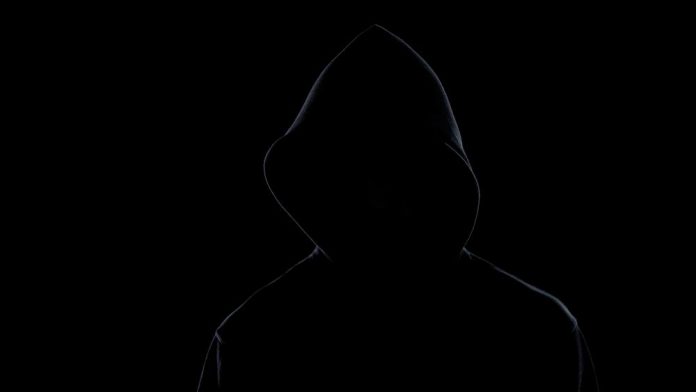 A lawyer defending a North Brunswick man accused of involvement in a Toddler’s death spend a full two hours grilling a pair of officers who investigated the case 17 years ago.

The man, 41-year-old James Turpin, is facing trial for manslaughter dating back to 2004 when a two-year-old, Kennedy Corrigan, died while at home with his mother.

According to defense lawyer Nathan Gorham, the officers were economical with the truth for over 18 years. The lawyer was talking about video recordings played in court sometime this week showing the RCMP officers questioning Mr. Turpin a few months after the crime took place.

The lawyer questioned RCMP officer Sergeant Mike St. Onge, who is seen yelling at the accused to get up from the floor. The officer is also seen saying that he will take off the accused’s sweater. The officer rejected the claims.

In the video, Turpin is head saying he felt cold and tired. The Sergeant is head saying via video that it was not his job to make the accused feel comfortable. The lawyer questioned the sergeant about other matters, including touching the accused’s face, which the lawyer said wasn’t appropriate.

Judge Terrence Morrison, of the Queen’s Bench, heard from four different witnesses. The crown heard from inspector Greg Lupson, the police officer who stopped the accused while he was headed IWK to see the toddler. He said that he noticed the accused was in a state when he stopped him.

Turpin’s trial is all voir dire – a trial within a trial. It’s only being heard by a judge as it would be under publication restriction were it to be heard by a jury.

This case has been tried a second time. The court could not charge him until 2015, when his current address was in Charlo. A year later, the court charged him with second-degree murder, and three years after appealed the conviction and won. The court determined that he heard no case to answer in charge of manslaughter.