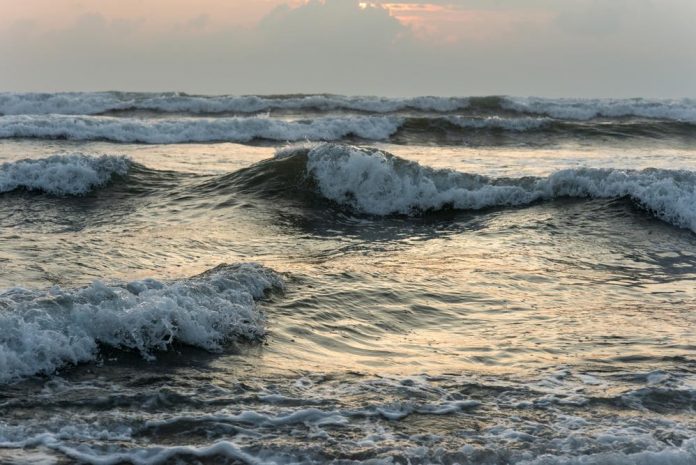 A decades-old Cape Breton lighthouse is at risk from soil erosion on the banks of Sydney harbor.

A shining beacon for mariners since 1936, Low Point lighthouse’s surrounding wooden boardwalk has been beaten to pieces by waves and wind. The structure itself is moving close to the cliff edge as soil gives way.

Some neighbors and visitors are concerned, including Rob Grezel, who resides near the lighthouse.

“It’s eroding faster as time goes on,” Grezel said. He approximated the lighthouse is less than 10 metres from the edge of the bank.

“Almost every time you go down there you can see a little bit more erosion taking place and slowly creeping in, it’s quite perilous really.”

Lawrence MacSween with the Low Point Lighthouse Society said the group, which seeks to preserve the structure, is “desperate for help.”

“We are at a point now where the structure is at risk of actually falling over the bank,” he said.

“We had a breakwater that did protect from wave action, but since that structure is no longer there, now it’s the groundwater that’s the problem. It’s eroding fast.”

An engineering research carried out many years ago by Dillon Consulting puts the cost of a new seawall at $400,000.

Lighthouse in its last days

MacSween said they need government help with that amount.

“We’re at a point now where we need someone to step in and say, ‘Here’s some funds, let’s see what we can do to stop the erosion,’ which is the threat right now,” he said.

MacSween is planning a meeting regarding the lighthouse with both Members of Parliament in Cape Breton this coming week.

“This may be our last hope,” MacSween said. “The potential for the site is endless. It’s the first thing people see when they come into this harbor.

“It’s frustrating to see what’s taking place there now. It’s the 11th hour for this lighthouse and we really need some action taken.”