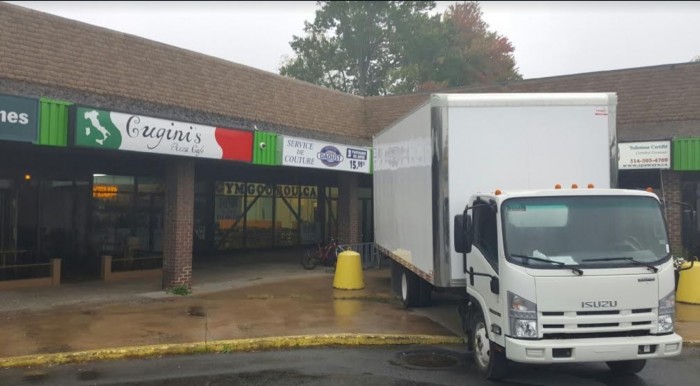 As of Sunday, October 2, movie buffs on the West Island can enjoy the thrill of knowing the next Death Wish movie will be filmed right here in Beaconsfield. At least parts of it.

DW Productions Canada will start filming in Beaconsfield Monday morning, October 3 at 8 a.m. and will be stationed at Elm Plaza until Wednesday, October 4 or 5, depending on the weather. There will be trailers and production cars dominating much of the shopping plaza during these days.

“This will be a fun time at Cugini’s,” owner and chef Germano Mustone stated. “Businesses in the area will also enjoy the extra boost. I will be open Monday this week to make sure the movie staff have a taste of Italian style pizza right here on the site.”

The movie expects to be released in theaters in 2017. The film is a remake of the movie with Charles Bronson produced by Micheal Winner in 1974 which grossed $22 million. Bruce Willis will play Bronson’s role.

The rumor mill says Bruce Willis will have his trailer stationed at Elm Plaza!! Who knows!