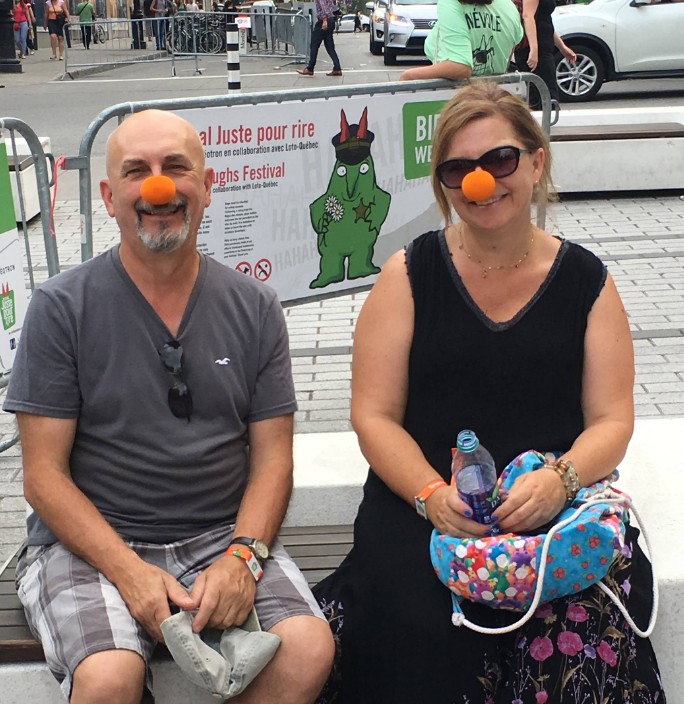 I always enjoy the Just for Laughs Festival (JFL) but missed a couple of summers for whatever reason. The line up of comedians every year is outstanding, it is always just a question of choosing which show will be the funniest to you, as they are all hilarious. When I saw that the cast of VEEP was coming this summer, I had to go. 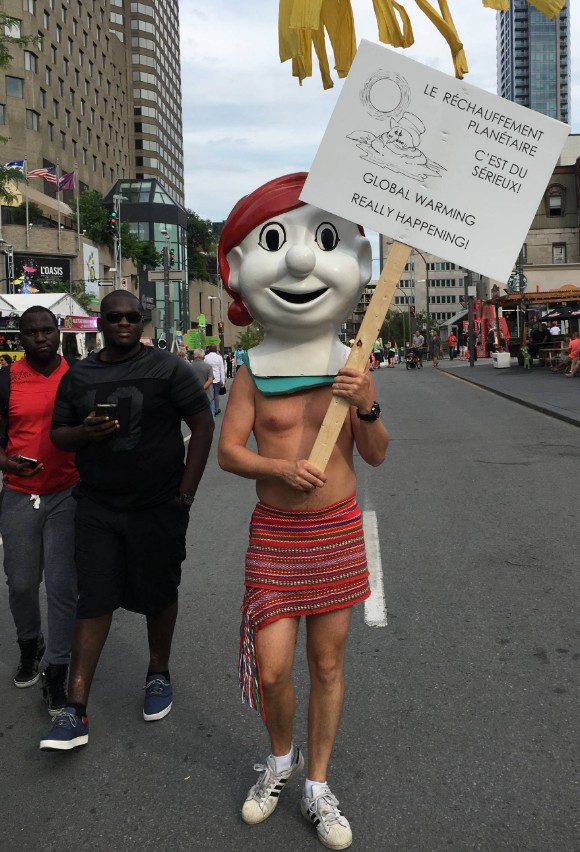 What I had not realized happened over the past couple of years is that the festivities of JFL take place on Sainte-Catherine Street in Montreal. Last year there were about 25 food vendors including food trucks. This year an overwhelming 50 vendors lined the street from July 13 to August 30.

There were a plethora of choices from ribs to lobster and tacos to salads. I only wished for another few hours to get hungry all over again. I have an extreme sense of loyalty to Mr. Puffs, so I had those to start. Yes, I started with dessert. It is the JFL festival, and the idea is to be happy, right?

I tried the latest trend at Tartare at Route 27 which is a tartare bar. You heard it here first!!!. Mandy’s salads were there, along with several vegan trucks along with vendors selling chicken and ribs, giving everyone a choice.

With enough time before the show, we ate, watched the free live entertainment and then made our way into Place Des Arts for a visit with the cast from VEEP.

I was a little disappointed by the show itself; it was a panel made up of three VEEP actors and two of the show’s  producers. Unfortunately, the actors took a back seat to the producers, and it was just not a funny experience. It was informative as to the background workings of the show but I was hoping for a belly aching laugh session which it simply was not. I even got the impression Julia Louis-Dreyfus was bored at some points.  I wanted to hear from Jona and Selena and Gary, I left unsatisfied.

I am still very happy I went and recommend everyone take in the fun with the few remaining days of JFL. Just go down for a stroll and enjoy the city at it’s best. 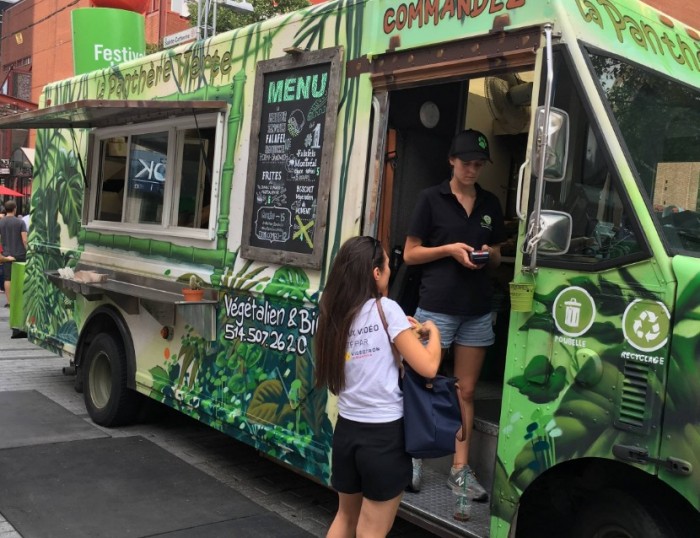