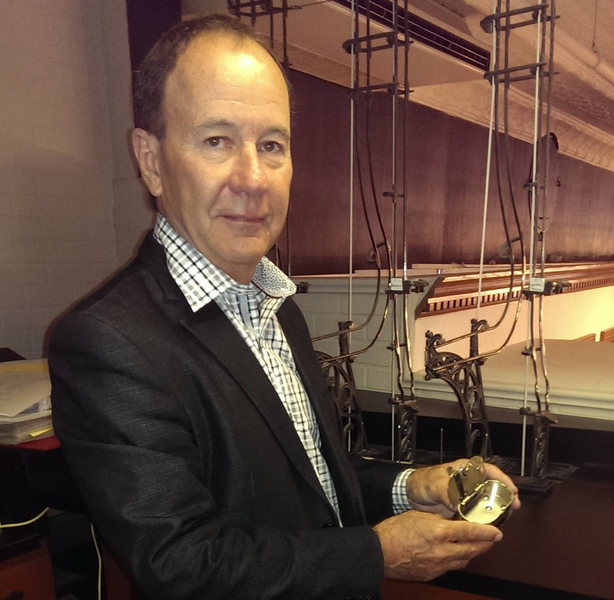 Walking through Daoust’s department store on Saturday May 23, felt like stepping into a time portal.
The Sainte-Anne-De Bellevue landmark celebrated its 115th birthday with the staff dressed in original attire from its original opening in 1900.

Philip D’Aoust, 61, the third generation owner stands proudly in the administration office on the second floor reminiscing of years gone by.

“The cash box conveyer belts were first used in 1923. There were no credit or debit cards. The currency would be sent in this cash box where five people would handle the transactions. Invoices were sent to our customers on a monthly basis,” D’Aoust told The Suburban. 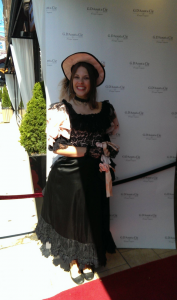 D’Aoust’s grandfather, Guisolphe D’Aoust and his wife, Alphonsine Dandurand, were the original owners. Dandurand came from a well to do family who put up the $800 to finance the project. The split level layout and wide staircases made for pleasant views and easy navigation to the store’s various departments.

“My grandfather’s vision was to have everything you could need in one place. People would say “Go to D’Aoust,” they have everything. Our large selection has kept us going,” added D’Aoust.

Further information on D’Aoust’s Department store can be viewed at the following link:www.gdaoust.com