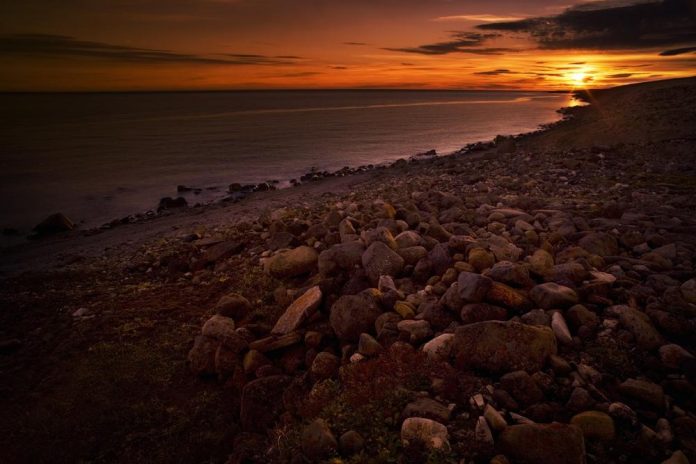 The trial of Daniel Hodgson, accused of murdering Bradley Winsor in 2017 is set to begin at the Nunavut Court of Justice in Iqaluit. On May 19, 2017, Bradley Winsor (23) was found unresponsive in a house in Apex, and shortly after, Daniel Hodgson (41) was charged with second-degree murder.

Greg Lyndon, the lead prosecutor on the case, said that he will call seven witnesses to testify in court. Justice Susan Charlesworth has been tasked to preside over the trial.

The media, family members of the accused and the victim are all been invited to observe the trial by video. Although Iqaluit is facing a COVID-19 outbreak, it seems that the court remains fully operational. The court will post the stream of the trial for the invited, while others may listen in the proceedings via a telephone number.

It is important to mention that media and family members are not allowed to share or forward the video link of the trial without permission from the court. Also, no one is allowed to record and re-broadcast audio or video of the trial.