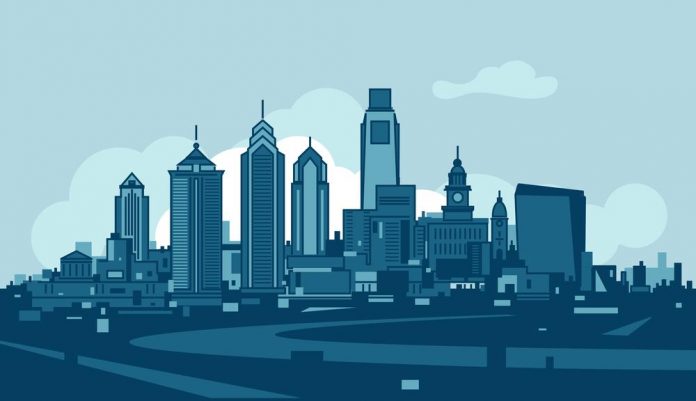 Derek Stevens, D Las Vegas Hotel and Casino owner, is trying to identify the person who knocked down Manneken Pis statue outside his facility.

A surveillance video recorded last week shows a group of people dancing around the statue while shooting videos on their cellphones. At one point, one person climbs up the statue and grabs it from behind while dancing. In seconds, the statue falls backward, and the group scatters.

The statue is at the hotel workshop undergoing repairs. However, Stevens indicated that the revelers didn’t seem maliciously motivated to damage the statue.

“But the son of a gun, they hurt him, I love the little guy.”

Steve estimates the restorations of the statue together with the damaged stone stand will cost several hundred thousand dollars to restore. He further added that an investigation is ongoing regarding the incident.

The Manneken Pis statue at the Las Vegas resembles a famous one in Brussels dating to the 15th century. According to legends, the boy statue is memorialized for saving Brussels from fire by urinating on an explosive fuse. Others allege that a witch froze the boy for peeing on her door.

D Las Vegas hotel-casinos is on Fremont Street. Other casinos situated on that street include Golden Gate and Circa Resort. The Manneken Pis statue has been standing in downtown Las Vegas since 2015.