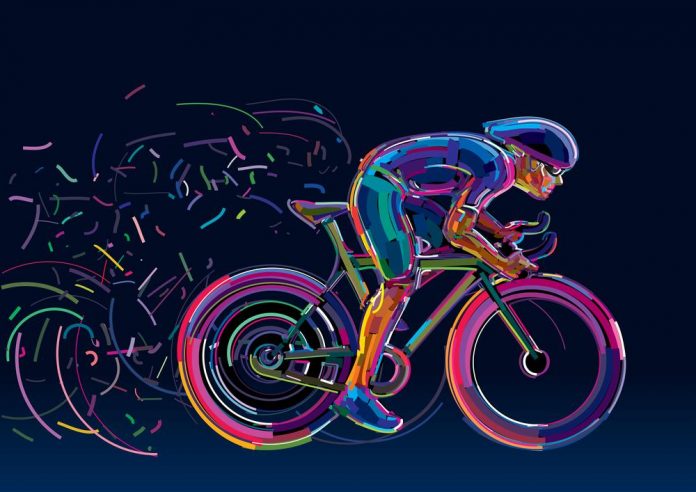 Days after dozens of cyclists were given tickets in Toronto’s High Park for speeding and running stop signs, it seems the rule breaking continues, leading people to question whether the issue is with the cyclists or the stipulated rules.

No cyclist stopped at stop signs at a High Park intersection as CTV News Toronto monitored for an hour — from lycra-clad racers to families out for an afternoon ride.

Young people, older people, people with/without helmets, and even one person doing a wheelie through the stop sign. One individual stopped near a sign, but that seemed to be just to get directions.

That level of rule-breaking is an indication that the rules made for cars are not necessarily applicable to bikes, revealed The Biking Lawyer, David Shellnutt, and instead of ticketing a vast cross-section of cyclists, it’s advisable to have a conversation about what the rules should be.

“Rulebooks are designed around the car, and in Ontario the car is king,”

Shellnutt stated and pointed out that speeding and stop sign laws attempt to keep people safer from cars, which account for a majority of injury and death on the roads.

He noted that ticketing cyclists for not adhering to them to the letter when they are being safe is unfair.

“We ought to be catching up to the times. COVID caused a cycling revolution. Let’s tweak the rules and legislation as needed to make sure that people are safe but that rules apply fairly,” he revealed.

The City of Toronto’s executive director of Municipal Licensing and Standards, Carleton Grant, revealed that in the previous week, complaints from the public forced city officials to place a trap, ticketing 62 cyclists for speeding and running stop signs.

Some park users revealed that very fast cyclists using the park to exercise could make them nervous.

Katie O’Dell, a mom out biking with her family said,

“They whip through pretty quickly, that’s the danger.”

However, the enforcement blitz also gave $125 speeding tickets to Tracy Osborn, who claims she was utilizing the park route to find a safer way to the water rather than going on Toronto’s roads. Officials revealed she was going 35 in a 20 zone, downhill, she stated.

“Police officers are focusing their time, effort and tax dollars are ticketing people who are biking in a safe manner through the park. So it’s a misalignment of resources.”

They also caught Daniel Oulton, who disclosed he was coasting down a hill en route to his work in the park itself.

“I was quite frustrated because I have no way of knowing the speed on my bike. I don’t have a speedometer.”

Toronto already permits cyclists to go against some road rules such as being allowed to go the opposite direction down some signposted one-way streets.

Other alternatives for the park may include a speed limit that depends on the time of day, so that cyclists could ride in the early morning hours without breaking the rules; however, they will have to slow down during peak hours to avoid disturbing other park members, Shellnutt noted.

Multiple U.S. states permit cyclists to treat stop signs as a yield sign in what is called the “Idaho stop”, which acknowledges that it takes more effort for cyclists to stop and start, and that cyclist are much less dangerous to the public than small cars.

Grant noted that the Idaho stop “seems reasonable, but is not in place right now,” and stated that changes would have to be made to Toronto’s park bylaw.

“It’s something we could look at and work with the cycling community on what is a safe and appropriate way to do this.”