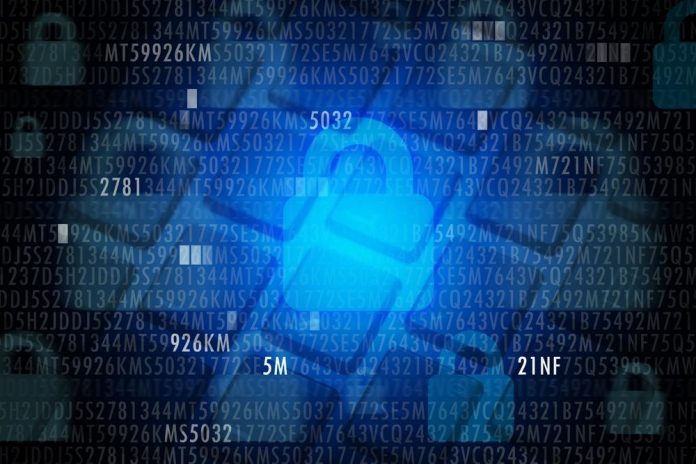 Nine patient files compromised by a cyber-attack on the CIUSSS de l’Est-de-l’lle-de-Montreal. CIUSSS made this announcement on Thursday in a press release.

The documents that were compromised were related to complaints processed since 2014. Other files were of medical residents who had completed internships from 2001 to 2003.

However, CIUSSS contacted cybersecurity experts and confirmed that the risks posed by the data stolen were very low. The experts also added that no other attack has been reported on the network since 5th June.

All individuals affected by the attack have been contacted by CIUSSS teams. An Equifax monitoring service will be available for them.

CIUSSS has, however, upped surveillance and control measures to ensure the attacks do not occur again. Last October, a CIUSSS network computer was attacked, but the network shut down to protecting data.