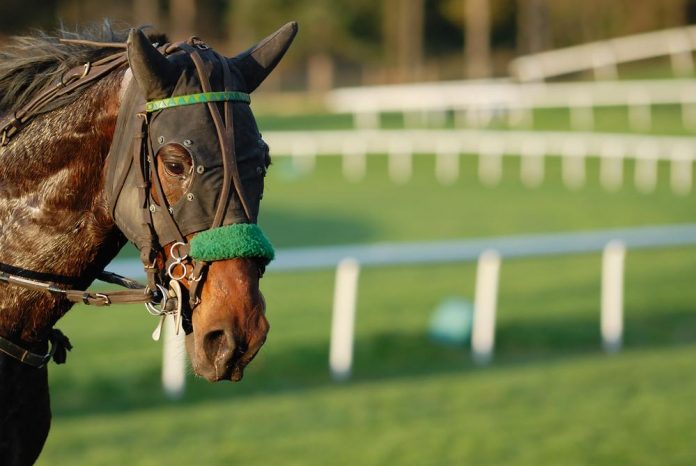 Once again, Ontario has suspended live harness races after the provinces implemented a stay-at-home order. The horse racing officials now believe that the sport could be in great danger given that two weeks have been added to the current lockdown.

Live racing resumed in February but didn’t stay long enough before being suspended. Lack of live harness in Ontario has resulted in too many people relocating to the U.S. It is still unclear whether races will continue when the order is lifted.

Peter Andrusek, Rideau Carleton Raceway manager believes that the industry getting back to normal will be difficult. He cited the difficulty of building fan and horse people. In addition, the migration of horses will affect the quality of racing even when racing resumes.

Anthony MacDonald is one Ontario-based trainer who has relocated to the U.S. MacDonald, the founder of TheStable.ca moved to Northfield Park near Cleveland due to the difficult situation in the province.

MacDonald added that live harnesses have been put to hold despite proving that racing events can be conducted in a safe manner. He noted that no outbreaks have been reported in the industry, while other sports such as hockey and basketball had an outbreak and yet are allowed to operate.

Woodbine Entertainment also voiced its discontent with the recently canceled races. The company sent a formal letter to Milton Gordon Krantz mayor requesting a discussion of the future of the industry. The horse racing operators fear that the current lockdown could have a long-term effect on the industry.