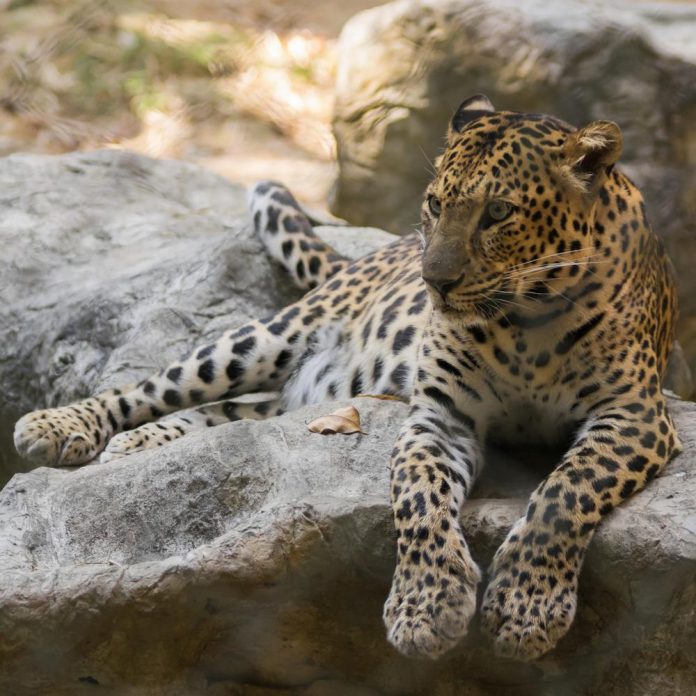 Granby Zoo has a pair of reasons to celebrate after its resident leopard gave birth to two healthy cubs Monday. The pair was birth by hope, a first-time mother.

The International Society for Endangered Cats notes that leopards are endangered species in the Middle East, North America, and Russia.

The zoo’s director Karl Fournier noted that the birth is a great achievement in the zoo’s ex-situ conservation measures is a miracle.

Granby zoo is currently housing five leopards, including Baiko, the cub’s six-year-old father. Baiko was delivered via cesarean section, which is the first time it has ever been done on the species.