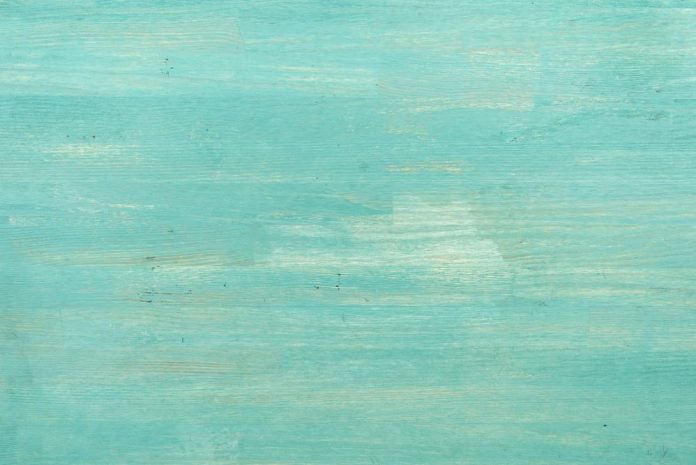 Jacques Letourneau, CSN president is stepping aside from the leadership of one of Quebec’s powerful unions to pave his way into politics. Letourneau announced on Tuesday that he would be running for the mayor of Longueuil.

Letourneau has served the union since 2012. He announced a video intended to reach a few employees and activists. Action Longueuil Party say that the announcement was supposed to be private but he mistakenly posted the video to Vimeo’s public platform.

After posting the video, Letourneau made it official to press that he would be running for Longueuil mayor. He affirmed that his natural logical commitment to people prompted him to contest for the seat.

Longueuil added that the city is flourishing and with many projects underway. He reiterated that though the city has a pleasant living environment, it is logical to remember the families and middle class.

“We must not forget the families and middle class. I want to make sure the city remains accessible.”

Letourneau is originally from Thetford Mines but currently resides in Longueuil. Sylvie Parent, the current mayor announced two months ago that she would not be seeking re-election. However, Catherine Fournier, Marie-Victorin MLA has indicated that she plans to contest for the seat.