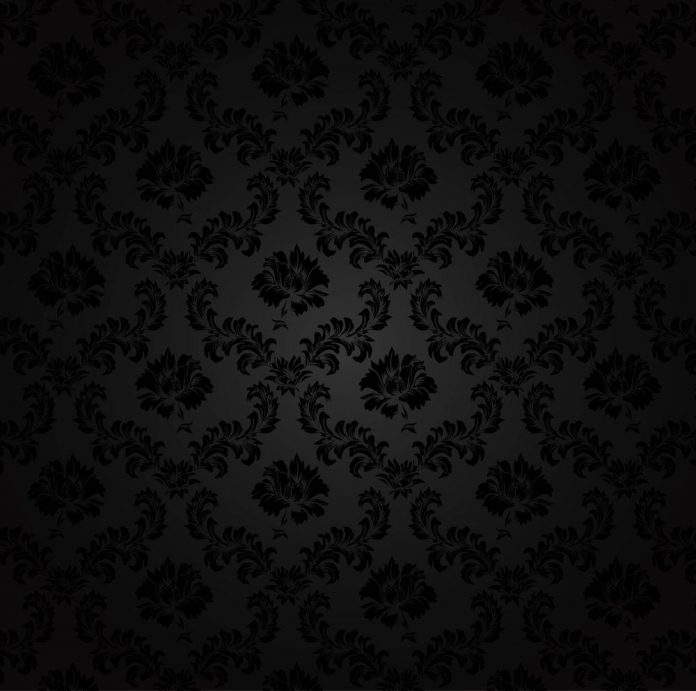 Crown Resorts has experienced a challenging fiscal year due to the impacts of COVID-19 on business, plus the regulatory issues the Australian Casino is currently facing.

Crown Melbourne, the main Crown flagship property, closed for 160 days in the 2021 fiscal year due to COVID-19. Revenue from the property declined by 64 percent.

Crown Sydney, a 41.6 billion integrated resort opened last year without a casino space. The property was barred from conducting gaming after New South Wales regulators determined that it was indeed unsuitable gambling.

Crown resorts only generated some profits in other Australian casinos including, Crown Perth, which reported a 22 percent increase. The rest of Crown’s revenue was generated from online and social gaming units at its London boutique casinos.

Crown is barred from operating a casino in New South Wales. Its gaming privileges in Perth and Melbourne also are in jeopardy due to an ongoing probe.

The Sydney probe concluded the Crown didn’t act enough to protect its casinos from being used for money laundering. Officials in New South Wales alleged that Crown was under too much power and control of billionaire James Packer despite not being on the board of executive members.

Crown Resorts, has reassigned and replaced high member officials including those in the board room, to improve its corporate reputation. The most significant is Helen Coonan, appointed to Crown board in 2011. Coonan became the board Chairperson in 2020. Coonan has been replaced by Dr. Ziggy Switkowski, an experienced board member in several public traded companies in Australia.