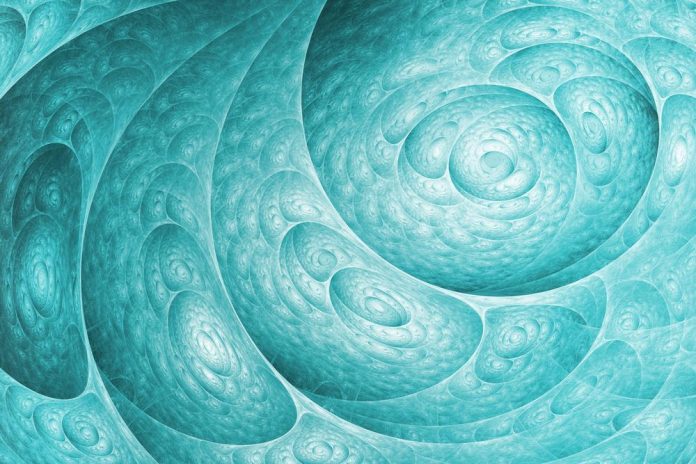 Lawyer Michael Borsky told the royal commission examining Crown’s suitability that the company is committed to reforming its past mistakes. Borsky further argued that Crown Melbourne was an integral part of Victoria’s economy.

However, should the Crown casino be trusted to deliver that promise? Finkelstein argued that it work be unimaginable for the public to expect the Crown to reform without consequences.

“You would pay unpaid taxes, pay a few costs, but you don’t suffer any consequence. This is, you can commit wrong for a decade of various kinds, and come along and say ‘well, we’ve fixed it, so don’t worry about it.”

Crown casino relies on its Melbourne property for up to 75 percent of its profit. Crown lost its New South Wales casino license after a similar investigation. Finkelstein is already suggesting a casino that is partly operated by the state, thus bringing a possibility of complicated restructuring.

However, JP Morgan analysts expect Finkelstein to find Crown unsuitable to operate a casino but permit them to keep the license.

“It’s likely the license cancellation will be deferred by several years, allowing Crown to make good on its promise.”

Crown casino is expected to undergo a profound reform including, widespread sacking. Crown Melbourne on Tuesday announced that CEO Xavier Walsh and chair Helen Coonan would be leaving the company.